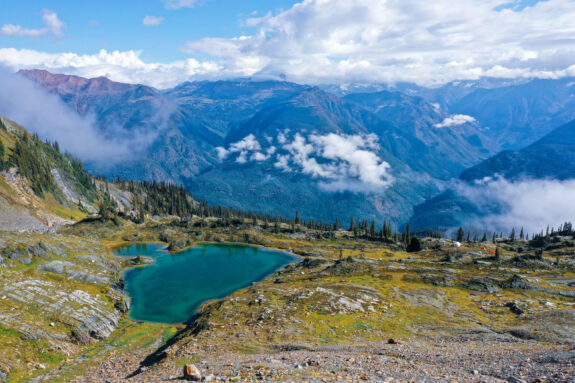 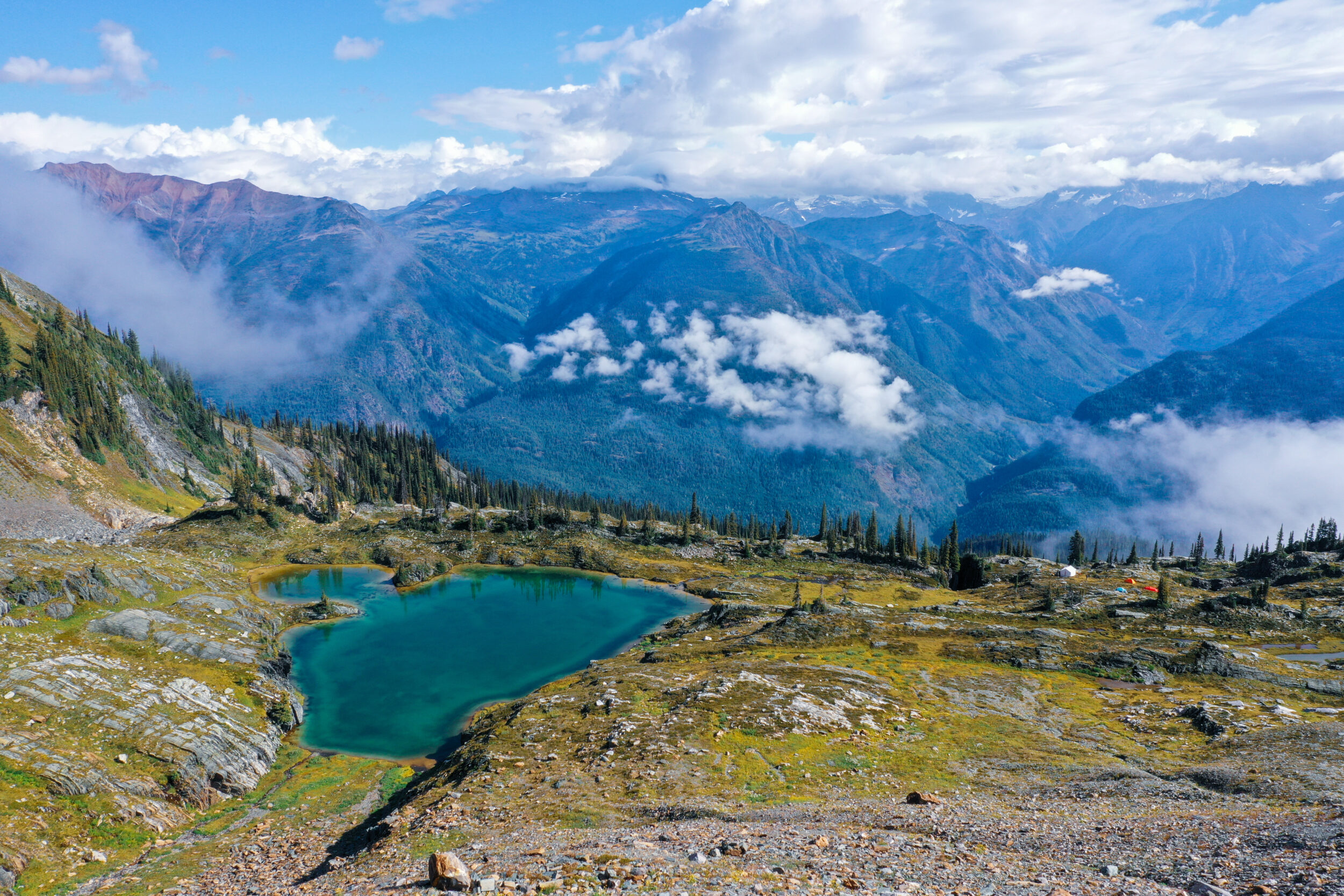 Awarded to recognize an outstanding contribution or other achievement that greatly enhances the ability of the Society to fulfill its mission of making Canada better known on a national or international level, and/or contributes to the general advancement of geography.

Jan Morris is a distinguished journalist, essayist and historian. Throughout her long career, her work has been ground-breaking, from her history-making reportage on the conquest of Mount Everest to the personal journey described in her 1974 autobiography Conundrum, which was one of the first autobiographies to record the journey of a personal gender transition. The Times chose it as one of “100 key books of our time.”

Her travel essays are imbued with a true sense of place and people — and she wrote on places ranging from Trieste and Venice to South Africa and North America. Her 1992 book O Canada: Travels in an Unknown Country was a deep exploration into our country’s psyche through 10 vignettes of Canadian cities and towns.

Her 1985 novel Last Letters from Hav was shortlisted for the Booker Prize for Fiction. Morris has accepted honorary doctorates from the University of Wales and the University of Glamorgan, is an Honorary Fellow of Christ Church, Oxford, and a Fellow of the Royal Society of Literature. She was awarded a CBE, one of the highest-ranking Orders of the British Empire, in 1999.

The Royal Canadian Geographical Society is proud to award the Lawrence J. Burpee Medal to Jan Morris for her inspirational writing on a sense of place and contribution to our knowledge of human and physical geography.