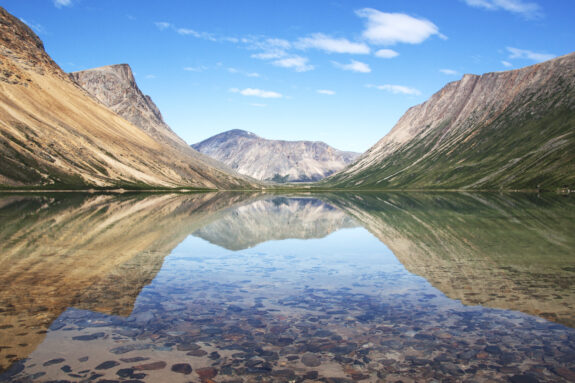 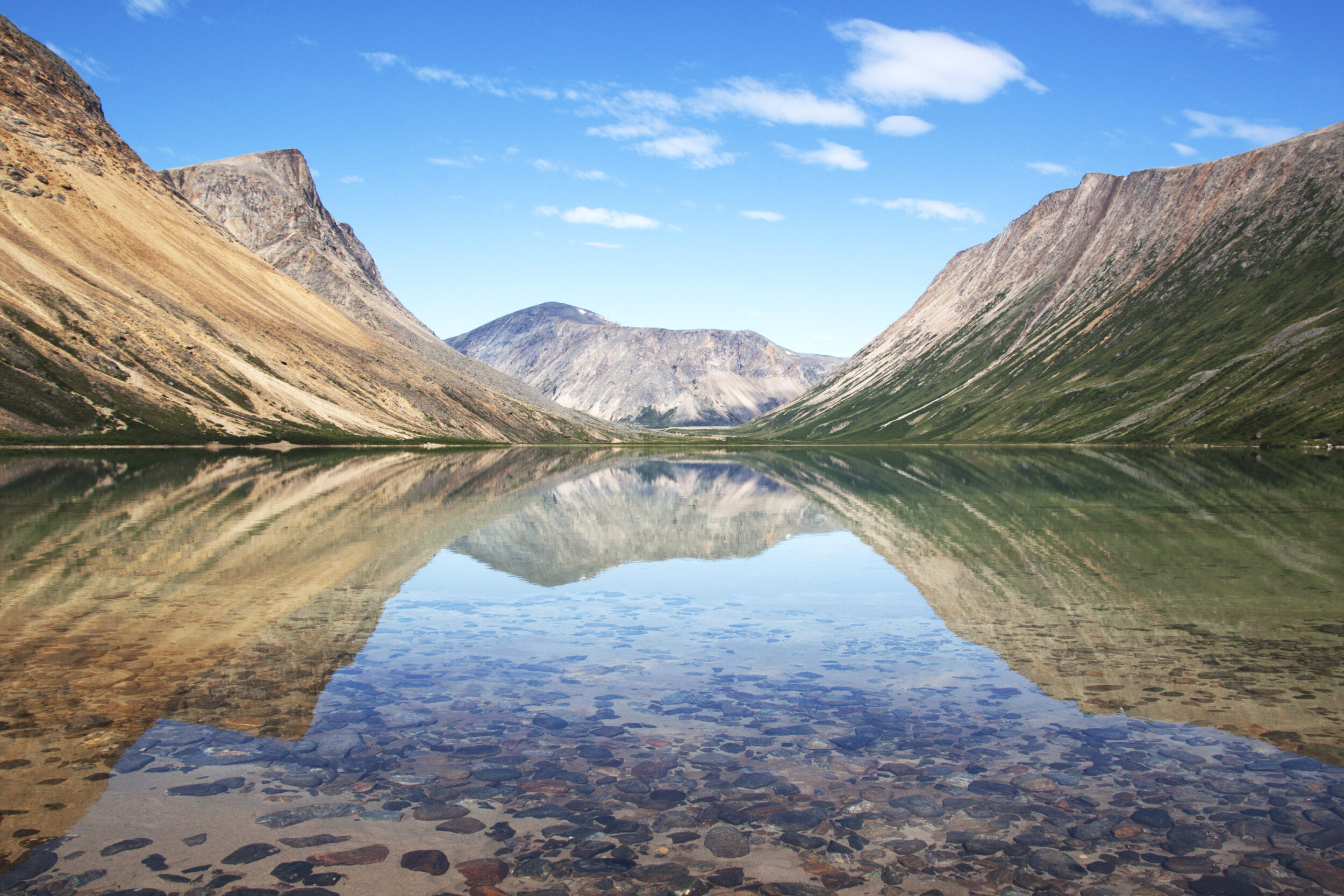 Anne Innis Dagg, biologist, zoologist, feminist, author and publisher, is acknowledged internationally as the founder of giraffe science. Her groundbreaking field work and subsequent academic study have led to her being credited with the establishment of the fields of giraffology and behavioural biology.

Dr. Frederic (Eric) Jackman is a businessman, psychologist and longtime supporter of the Society. With his generous support, the Society was able to complete its share of the renovations at its new headquarters at 50 Sussex Drive.

Chris Cran is an internationally recognized and widely exhibited visual artist, teacher and mentor. His art is represented in major galleries around the world and has been featured in solo and group exhibitions.

André Préfontaine, as president and publisher of Canadian Geographic Enterprises and latterly as executive director of the Royal Canadian Geographical Society, led the Society through a critical period of financial upheaval and dramatic shifts in the world of magazine publishing.

Dr. Peter Suedfeld is a globally celebrated psychologist, professor emeritus of the University of British Columbia, and scholar of human adaptation to extreme environments.

Former United States President Jimmy Carter was awarded the Lawrence J. Burpee medal in recognition of his role in expanding the U.S. national parks system and ongoing work with Habitat for Humanity.

Simon Winchester is a geologist, journalist and acclaimed author who has enhanced the ability of the Society to fulfill its mission and assisted in the general advancement of geography.

Louie Kamookak dedicated his life to exploring the geographical legacy of the Canadian North and sharing his learning with Canadians and with the world. As Canada’s leading Inuit oral historian, he worked at the intersection of Inuit traditional knowledge and the more formal disciplines of anthropology and history.

Since becoming a RCGS Fellow in 2012, Wendy Cecil has worked tirelessly to make the Society’s work better known to Canadians.

While many of us know Alex Trebek as the celebrity host of Jeopardy!, Trebek was also a champion of geographic learning and education. Through a generous donation, Alex Trebek reinstated the Can Geo Challenge’s in-person competition, and served as Honorary President of the Society from 2016 until his death in 2020.

The 2014 Victoria Strait Expedition made headlines around the world for its discovery of HMS Erebus, one of two ships lost in 1848 on Sir John Franklin’s doomed search for the Northwest Passage.