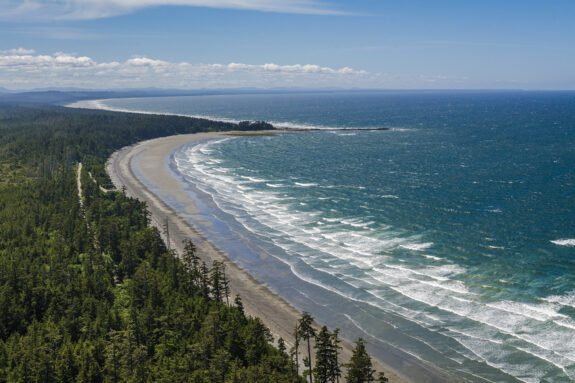 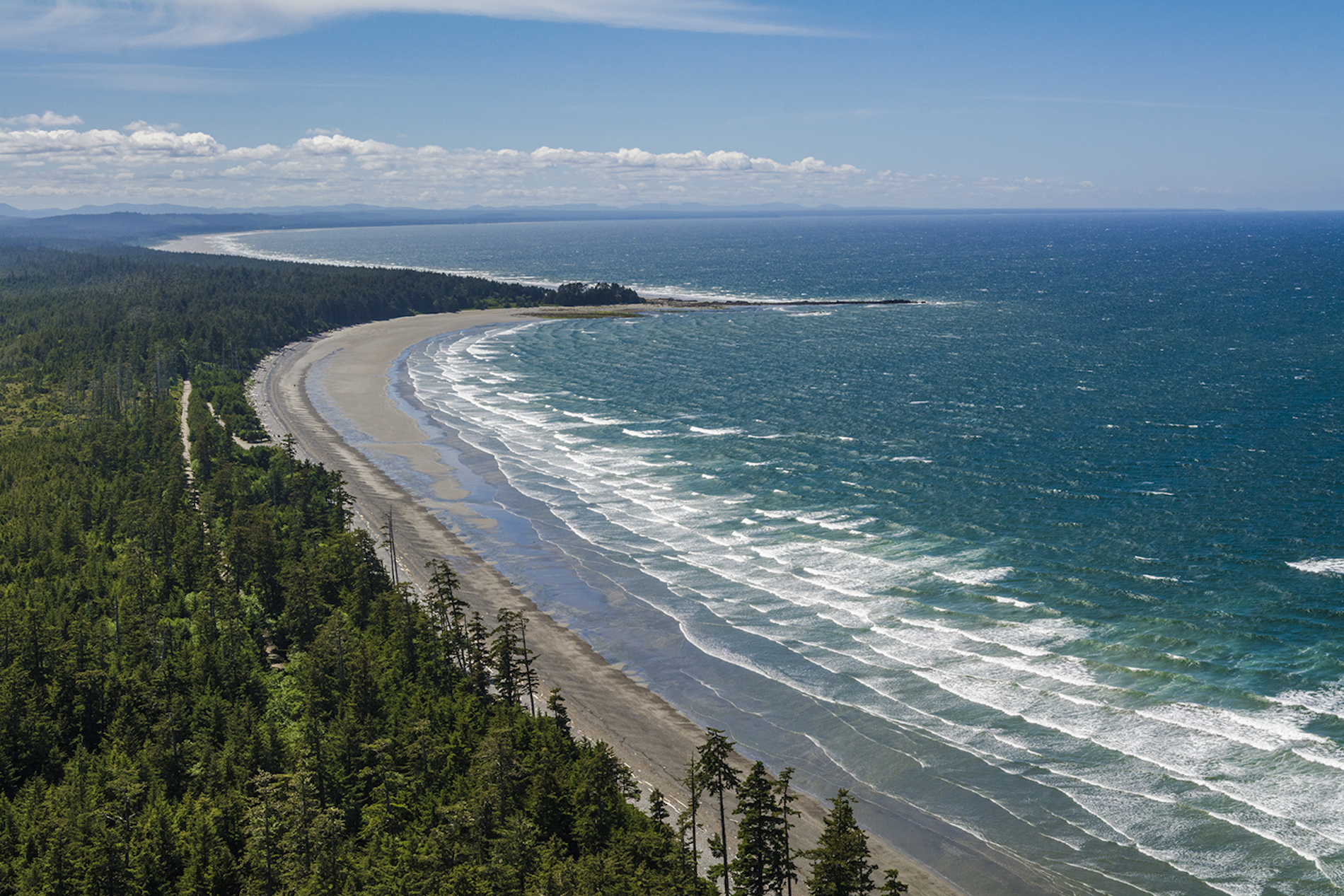 The Royal Canadian Geographical Society has a number of a official symbols that have been adopted as visual identifiers within and outside of Canada. 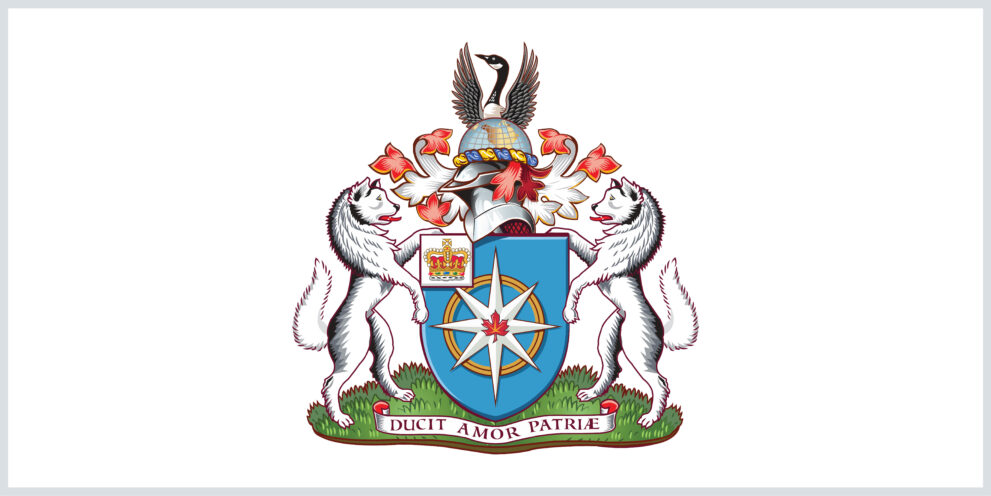 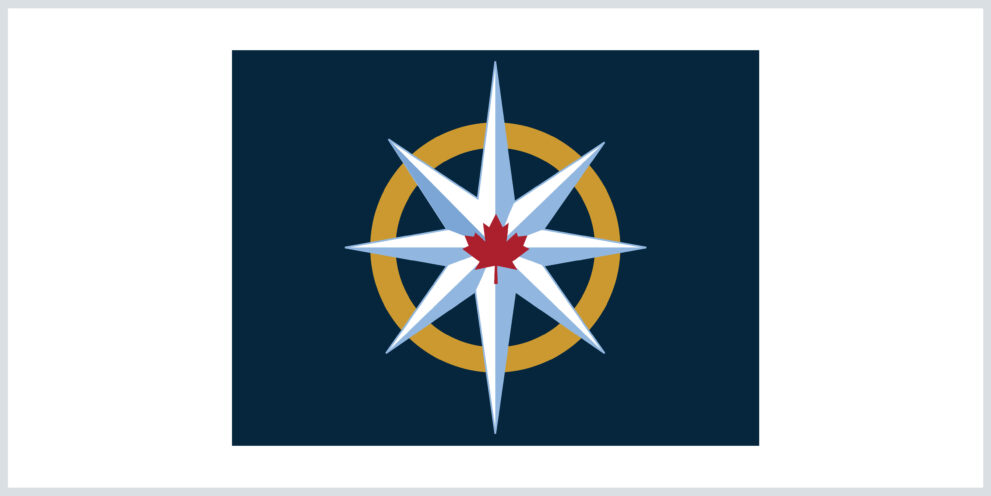 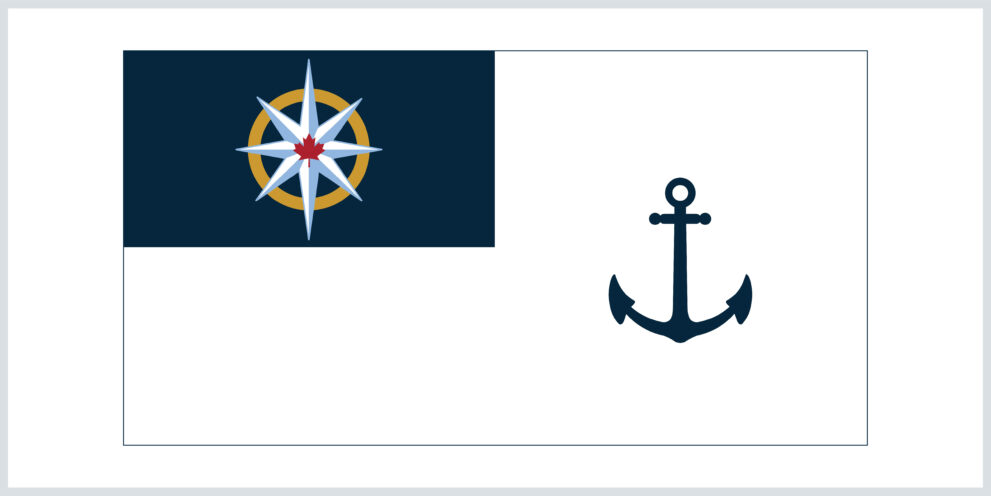 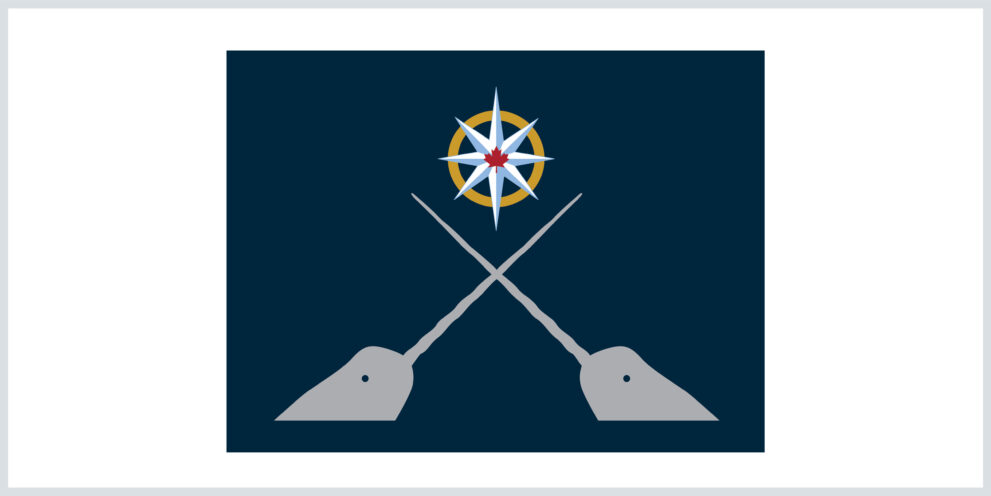