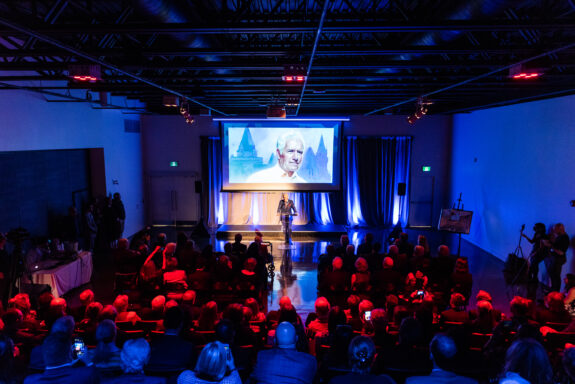 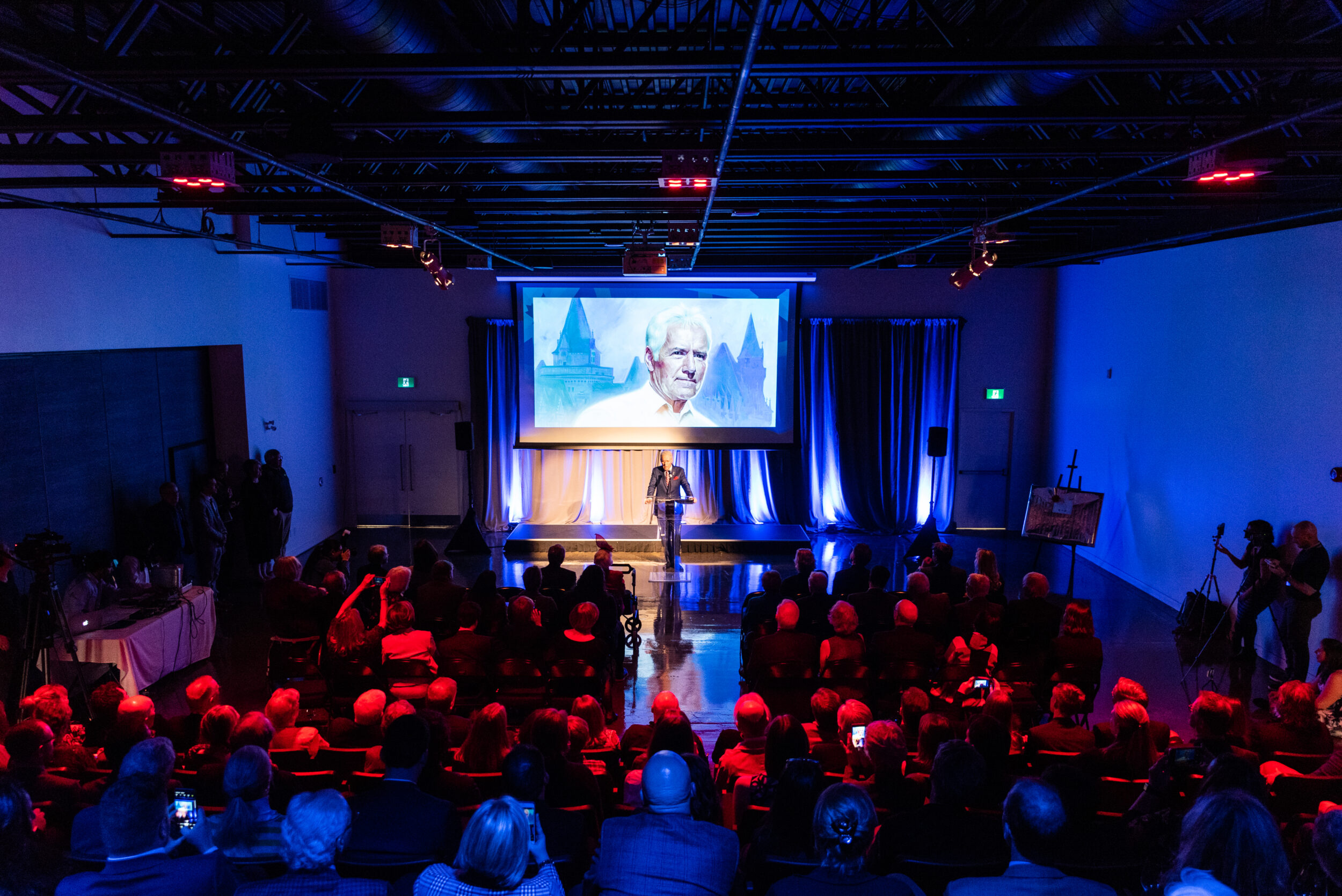 The Royal Canadian Geographical Society inherited the practice of appointing an Honorary President from Britain’s Royal Geographical Society. But for the RCGS, the position serves a different purpose: the personification of the Society’s core values.

The Society’s first Honorary President was Joseph B. Tyrrell — explorer, geologist and fossil discoverer — whose name is commemorated on a peak in Alberta’s Banff National Park and in the name of the world-renowned Royal Tyrrell Museum of Paleontology.

Until November 2020, the Society’s Honorary President was Alex Trebek. 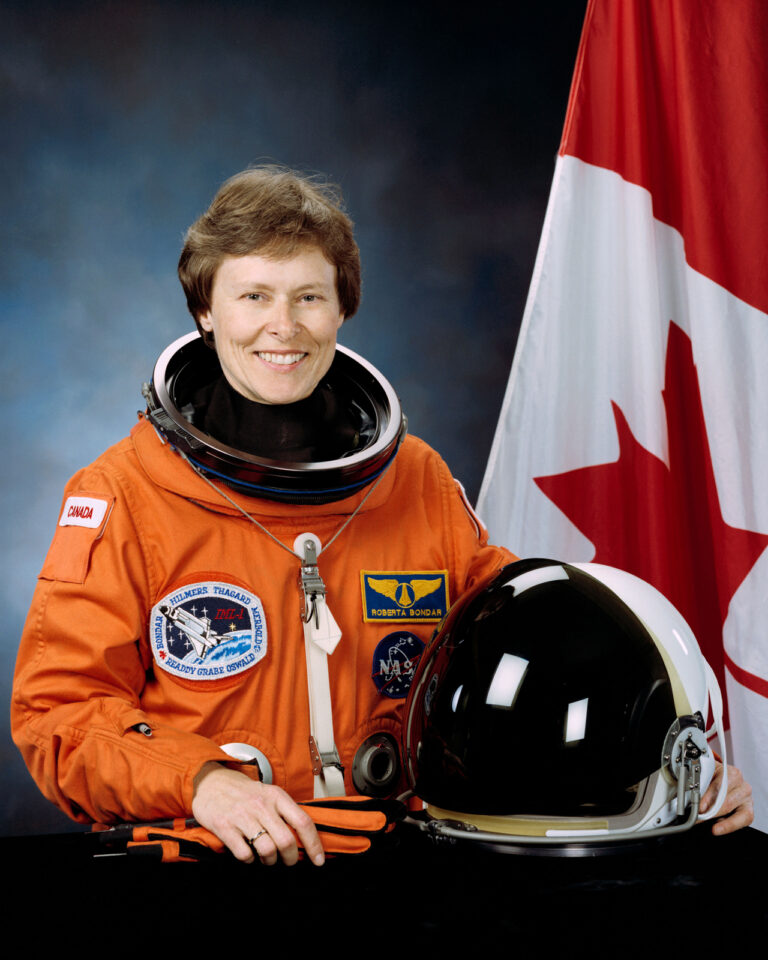 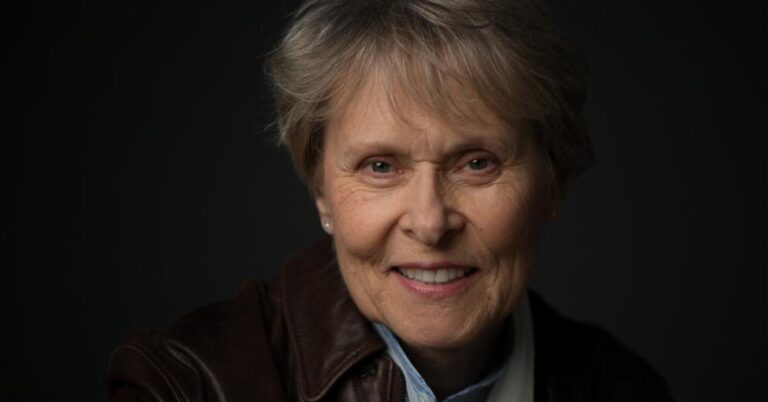 Astronaut, neurologist, landscape photographer, role model and the The Royal Canadian Geographical Society’s most recent Honorary Vice-President. Roberta Bondar has been sharing Canada with the world since she snapped pictures of the country from orbit, 300 kilometres above Earth’s surface.

That was in 1992, when she, as the first Canadian woman in space, circled the globe 129 times over eight days in Space Shuttle Discovery, simultaneously conducting crucial experiments related to microgravity for 14 nations.

Bondar has since continued to travel widely as a celebrated landscape photographer, publishing several collections of her work. “I changed how I approached my passion and my curiosity,” she says, “by moving from the space program to being an explorer on the surface of the planet and sharing that passion.” She hopes this can inspire Canadians to protect their country and start digging into their own issues.

Citing her enormous achievements, Gavin Fitch, President of the RCGS, has said, “If anything, Dr. Bondar is overqualified for the Society’s Honorary Vice-Presidency.” 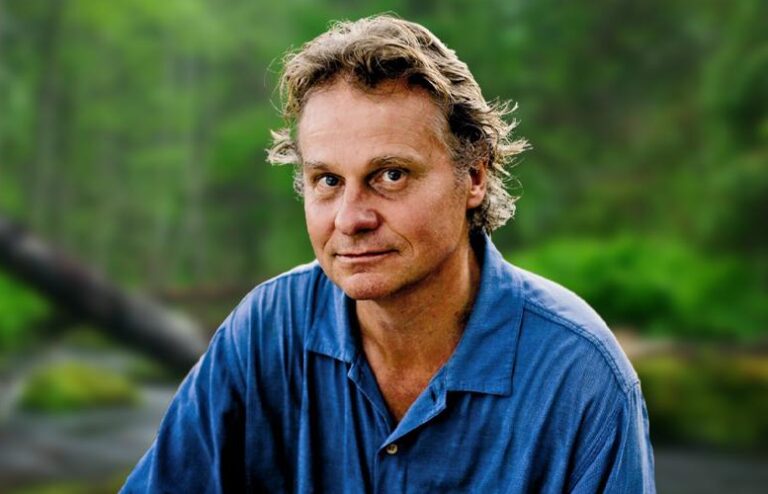 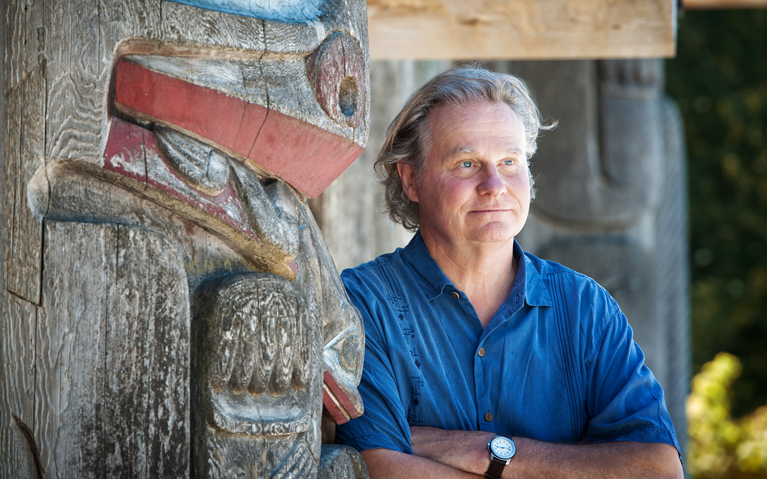 Wade Davis was 20 — a student at Harvard University working toward degrees in anthropology and biology and a PhD in ethnobotany — when he set out on his first research expedition into the Amazon. He would go on to spend three years there, gathering more than 6,000 botanical collections in the South American rainforest and reaches of the Andes, living with 15 different Indigenous groups in eight countries to study their traditional uses of medicinal and psychoactive plants.

In the decades since, the Vancouver-born, Pointe-Claire, Que.-raised “plant explorer” and ethnographer has carried out fieldwork among several Indigenous societies of northern Canada, and has documented folk rituals, the world’s biodiversity crisis and more from Australia and East Africa to Haiti, Mongolia and South Pacific island nations. He has published 17 books and his photographs have appeared in numerous collections and publications.

Davis is Honorary Vice-President of the RCGS (and was awarded its Gold Medal in 2009) and an Explorer-in-Residence for the National Geographic Society. His mission, he says, has always been to tell the stories of the world’s Indigenous societies, in such a way that he might “change the way the world views and values culture.”