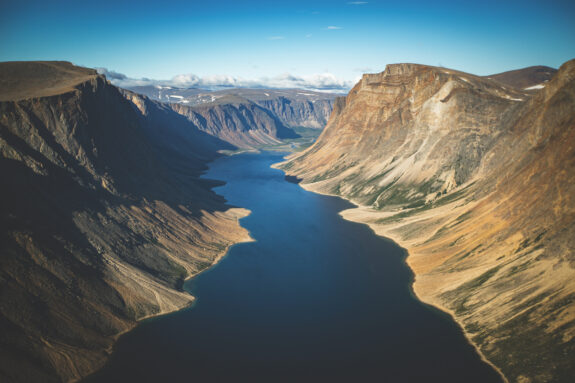 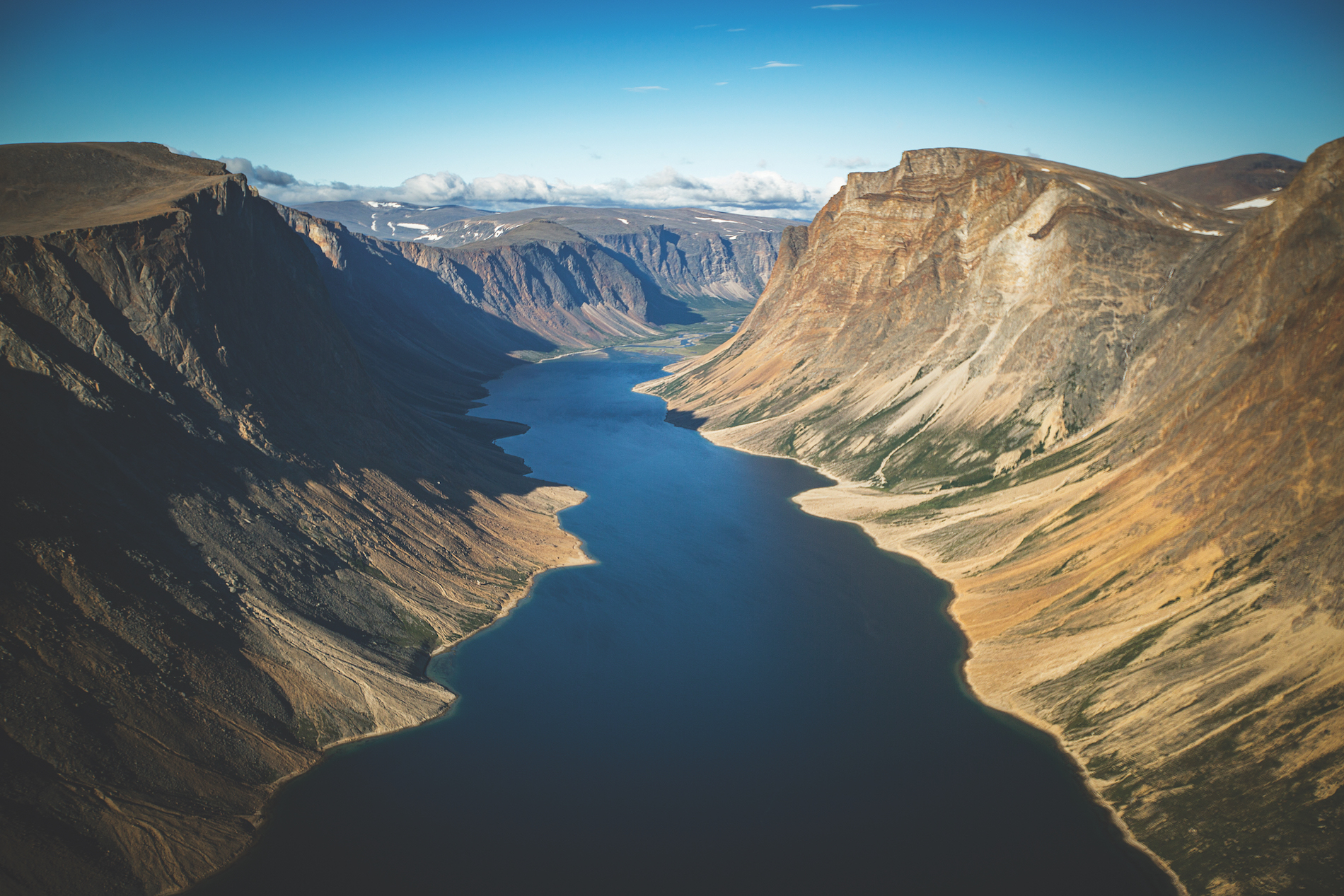 A distinction named for the Inuit historian and educator, awarded by the Society to any person or organization which has been brought to the attention of the Executive Committee, Awards Committee, or to the CEO, as having made Canada’s geography better known to Canadians and to the world. It is also awarded for a noteworthy deed that has served to advance the discipline of geography.

Nellie Kusugak is a Canadian educator who served as Commissioner of Nunavut from 2015 to 2020, having served as Deputy Commissioner of Nunavut for five years beforehand. She is an educator from Rankin Inlet who taught for about two decades in both Inuktitut and English — and has an extensive expertise in traditional and cultural education as a means of preserving and strengthening Inuit culture, tradition and language. She has also trained new teachers through the Nunavut Teachers Education Program and she is an adjunct professor at McGill University.

Kusugak served as Vice-Patron of the Society, and has attended several events, including Fellows Dinners and Giant Floor Map events, in addition to presenting Society honours.

The Royal Canadian Geographical Society is proud to award the Louie Kamookak Medal to The Honourable Nellie Taptaqut Kusugak for her extensive contribution to Canadian education.

The Honourable Elizabeth Dowdeswell is the 29th Lieutenant Governor of Ontario, an Officer of the Order of Canada, an Officer of the Order of Ontario, holds 11 honorary doctorates and is the recipient of numerous fellowships, including that of the Society. She is the vice-regal representative of the Queen in Right of Ontario, and has also called herself Ontario’s unofficial “Storyteller-in-Chief.” And what a story she has to tell.

Dowdeswell has also represented Canada internationally as the Under-Secretary-General of the United Nations and Executive Director of the United Nations Environment Programme. She served as an adjunct professor at the McLaughlin-Rotman Centre for Global Health at the University of Toronto, in addition to being the founding president and CEO of the Nuclear Waste Management Program, later becoming the president and CEO of the Council of Canadian Academies, before her appointment as Lieutenant Governor.

She has also been an unwavering supporter of the Society, having attended numerous events, and having presided over the presentation of Society medals a number of times.

The Royal Canadian Geographical Society is proud to award the Louie Kamookak Medal to The Honourable Elizabeth Dowdeswell for her contributions to Canada and for her steadfast support of the Society.