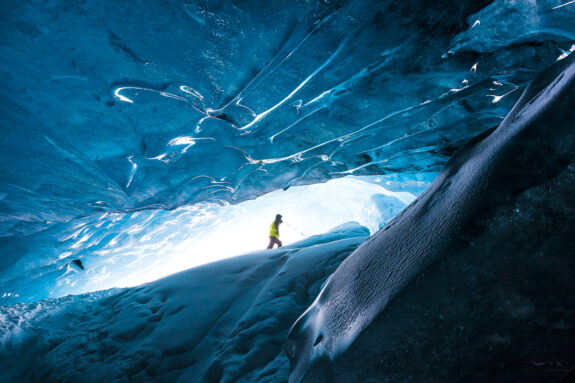 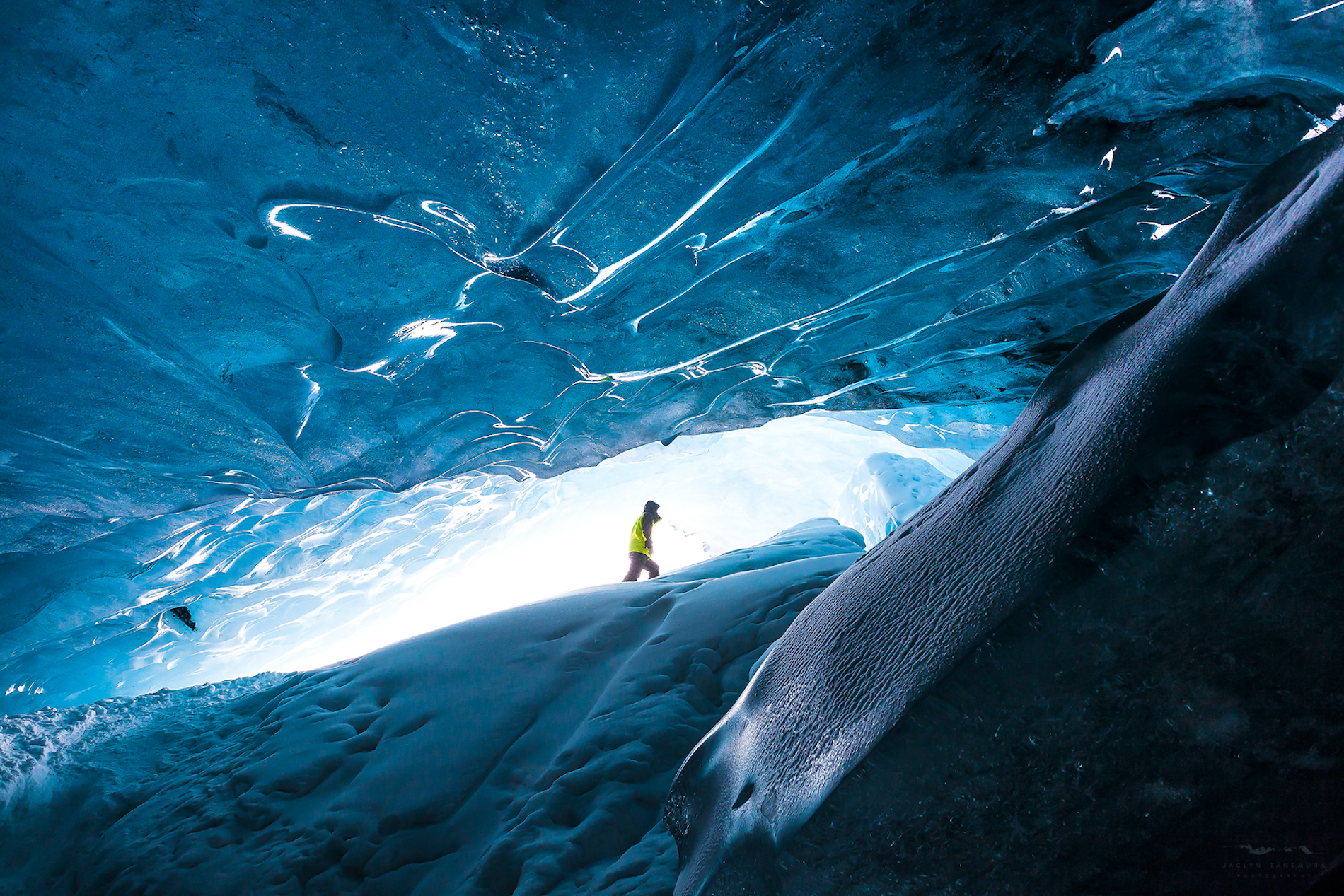 This RCGS award, named in honour of the Society’s founder, Charles Camsell, was established by the Society’s Board of Governors in 1992.

The purpose of the Camsell Medal is to bestow recognition upon, and to express the Society’s appreciation to, individuals who have given outstanding service to the Society. The presentation of the award(s) is normally made by the President at the Society’s College of Fellows Annual Dinner.

Only RCGS Fellows may nominate individuals for the Camsell Medal.

Looking to nominate someone?

Only RCGS Fellows may nominate individuals for the Camsell Medal.

The Awards Committee, as sole judge of nominations, shall consider the nominations submitted each year. Up to two Awards may be granted annually.

You may submit one or more nominations for the medal using the form below. In considering suitable nominees, you are encouraged to be inclusive, in respect to gender and the diversity of Canadians.

The annual deadline for nominations has been extended from March 15 to June 30, 2021.

Nominations will stand for a period of three years.

Nominate for the Camsell Medal

Not many have contributed to the Society in the same way as Keith Exelby. After becoming a fellow in 2005, he has taken on many demanding roles: Treasurer since 2007; chairing the Finance Committee; chairing the CGE Management Board; and chairing the Audit Committee.

As the Society, and Canadian Geographic, have weathered the storm of a challenging economy, and declines in print advertising, Exelby has been a steady presence at the Society’s financial helm. With his leadership, the Royal Canadian Geographical Society has grown into a successful custom publishing business and moved to the flagship location at 50 Sussex Drive, Ottawa. Exelby is an individual who has truly left the Society in a better place than he found it in.

The Royal Canadian Geographical Society could not have asked for a better Treasurer and friend, and is proud to award the Camsell Medal to Keith Exelby for his long-standing commitment.

The RCGS would not be able to fulfill its mandate without its volunteers. Joan and Doug Heyland are exemplary volunteers who have given many years of tireless work on various Society committees.

Doug, a former Executive Director of the Science Institute of the North West Territories, joined the Research & Grants Committee more than two decades ago. He was on the committee for eight years, from 1997 to 2004. Joan, an educational consultant in the North West Territories and Nunavut, subsequently joined that same committee in 2006. During their respective terms on the committee, both Doug and Joan were fair and considered in their evaluation of proposals to the committee, and highly supportive of the students who benefitted from those programs.

Doug also brought his pragmatism and focus — and a wealth of experience from having founded his own consulting firm — to the Audit Committee from 2003 to 2011. Joan also served on the Fellows Committee from 2009 to 2011, helping to welcome 80 new Fellows to celebrate the Society’s 80th anniversary — a momentous feat during which Joan was uncompromising in her efforts to ensure that the Society better reflected 21st century Canada .

Serving as voluntary members, Doug and Joan’s incredible dedication to, and ambassadorship of, the Society makes them very worthy recipients of this award. 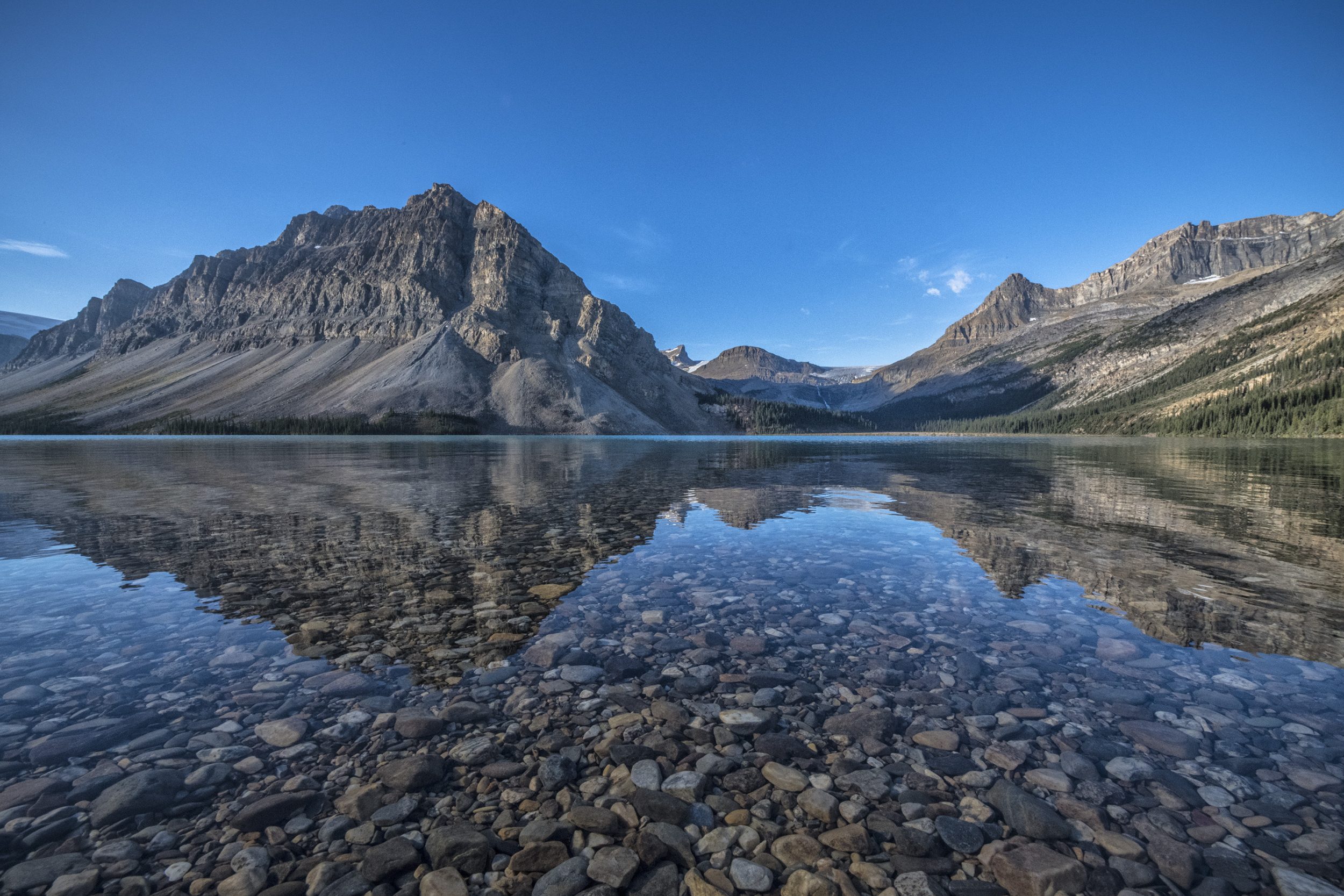