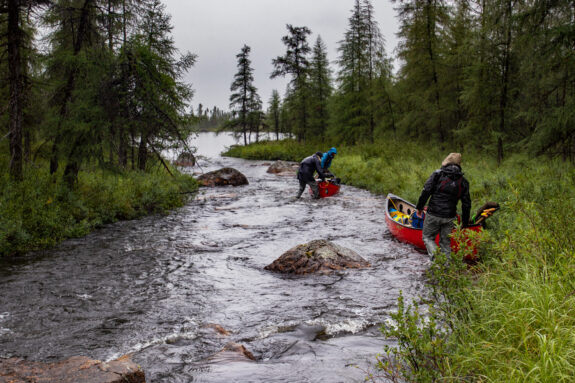 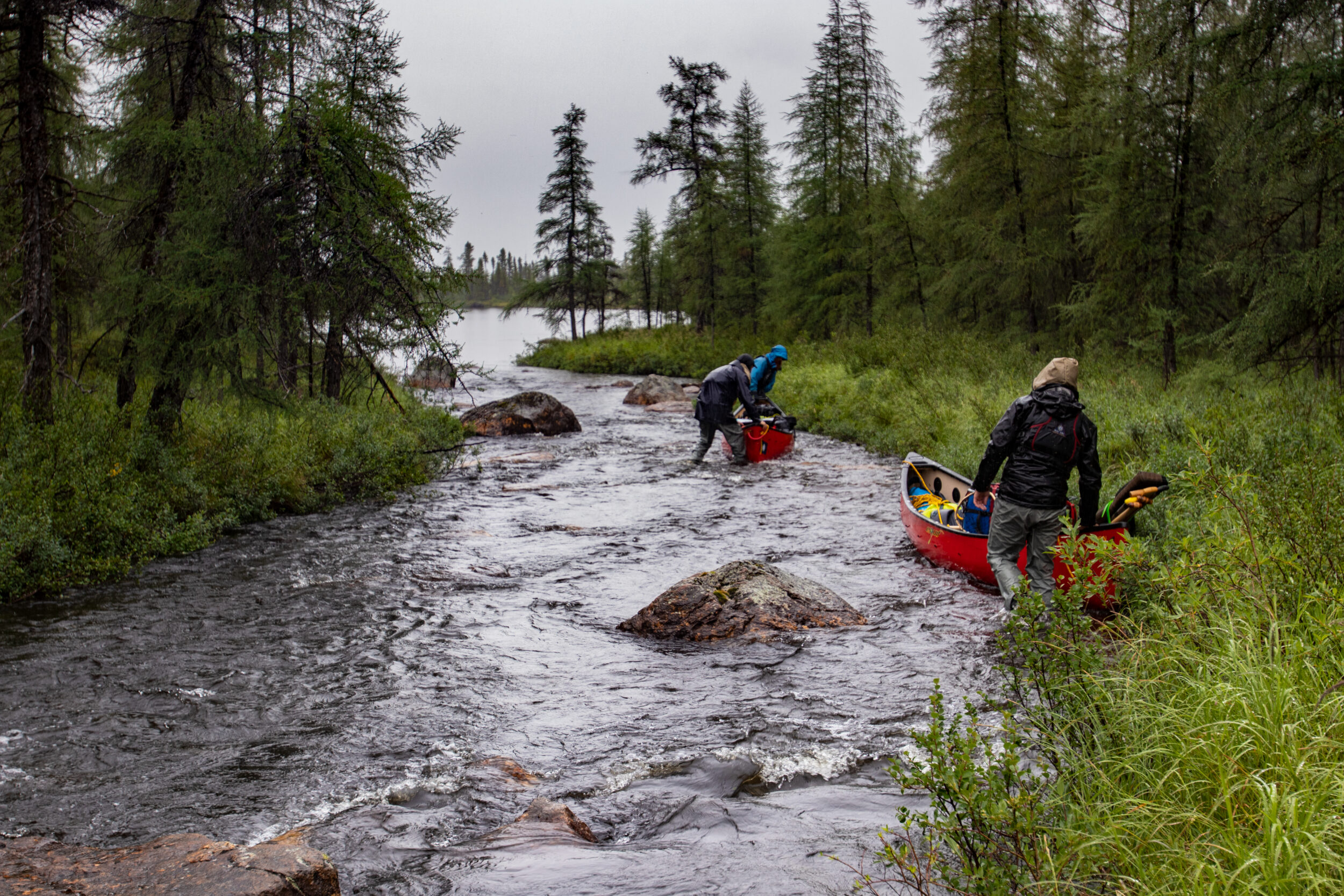 A medal awarded to recognize an exemplary deed or activity that has enhanced or aided the Society in fulfilling its mandate at the international, national, provincial or headquarters level.

Brian Hodgson is someone who opens doors. Hodgson has served as Sergeant-at-Arms and Director of Visitor Services at the Legislative Assembly of Alberta through eight general elections and 11 by-elections. He was a vital part of the planning and execution of both the visit of Her Majesty Queen Elizabeth II and Alberta’s provincial centennial. Over a long career, Hodgson has been awarded the Queen’s Golden and Diamond Jubilee medals, the Canada 125 medal, the Alberta Centennial medal and the Canadian Forces decoration with two bars.

In addition to these incredible accomplishments, Hodgson has contributed his dedication and drive to the Society in his capacity as Governor (2009 to 2015), a member of the Fellows Committee (2008 to 2017) and in his role in the creation of the Advancement Committee. He has been an advocate for increasing the regional diversity of Governors on the Board in order to strengthen the national nature of the Society. Hodgson has been instrumental in securing several major donors and opened a number of doors to enhance the prominence of the Society.

The Royal Canadian Geographical Society is proud to award the Joseph-Elzéar Bernier Medal to Col. Brian Hodgson for his contribution to strengthening and raising the profile of the Society.

Honorary Colonel and Fellow Dr. Ken Hedges was awarded this medal earlier in 2020. Hedges served as medic on the British Trans-Arctic Expedition in 1969 — the first undisputed expedition to reach the Geographic North Pole on foot. Hedges donated the Nansen sled, tent and wolf-skin parka he used on the expedition to the Society to display at their headquarters at 50 Sussex, Ottawa. Read this interview with Hedges to learn about his experiences on the expedition.