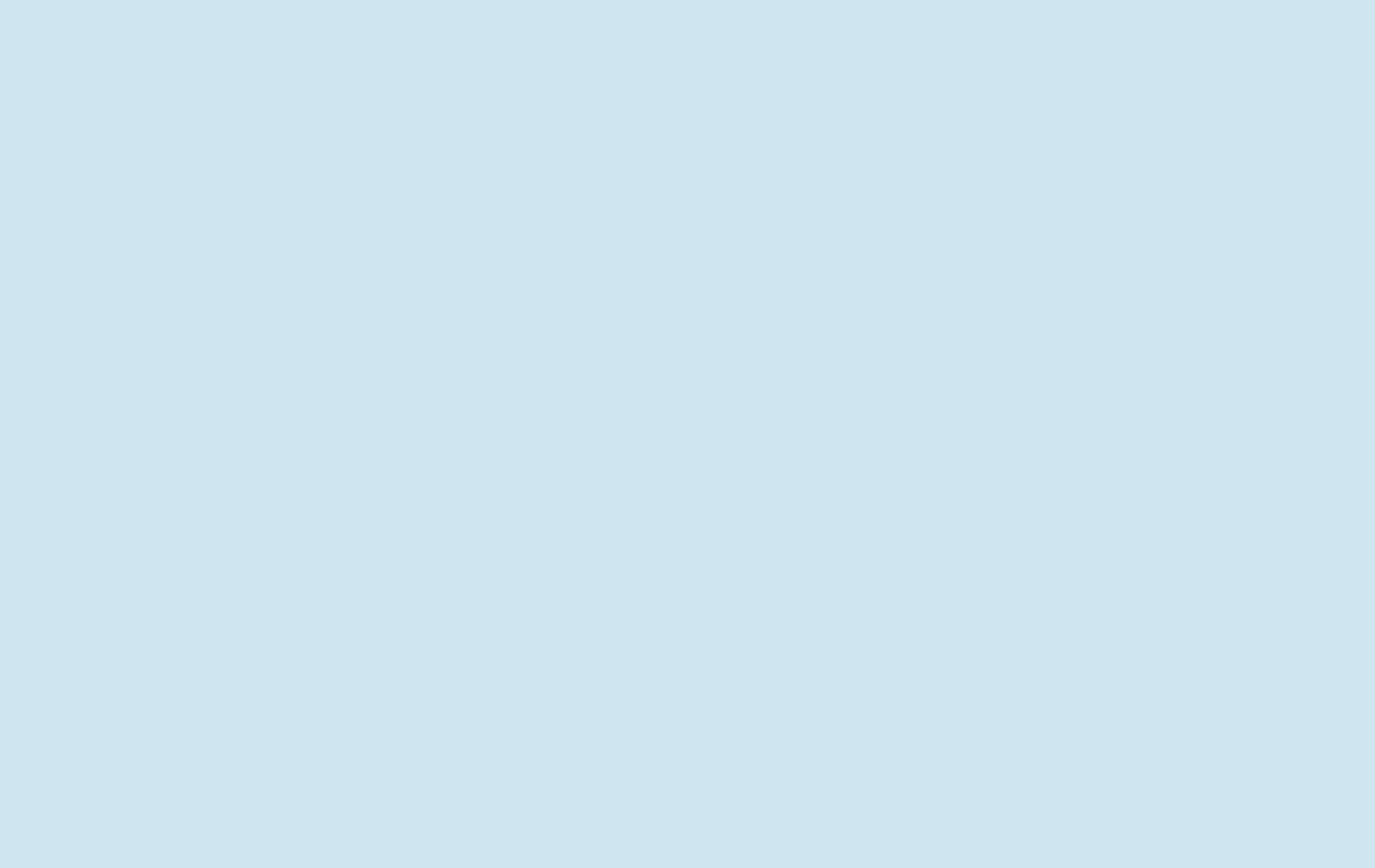 This year, Her Majesty Queen Elizabeth II marks 70 years since the start of her reign, a first-ever Platinum Jubilee for a Canadian monarch. The Royal Canadian Geographical Society (RCGS) is joining with other organizations to celebrate this monumental anniversary, producing special learning resources and commemorative content.

“With the Platinum Jubilee of HM The Queen this year, I know many Canadians will want to celebrate the tremendous record of service represented by Her Majesty’s reign,” said Society CEO John Geiger. “As a Royal Society, the RCGS is proud to join in the thanksgiving of Canadians for this long and dutiful reign and to take this occasion to enhance understanding of the Crown which has served this country so well through its history.”

Throughout the Platinum Jubilee year, the RCGS and Canadian Geographic will be releasing a number of commemorative pieces. Canadians will learn about the Crown’s role throughout Canadian history in a series of magazine stories, maps, educational lesson plans and engagement activities as well as through a unique series of GeoMinute video vignettes. Each piece will explore various themes and topics relating to the Crown, such as the Queen’s Coronation and her 22 royal tours of Canada.

“On February 6, Her Majesty Queen Elizabeth II marks her Platinum Jubilee – 70 years as our Sovereign,” says Michael Jackson, President of the Institute for the Study of the Crown in Canada, which has partnered with the RCGS in the creation of these commemorative materials. “Since her accession to the Throne, the Queen has been an exemplary monarch for Canada and her other Commonwealth Realms. Both as Queen of Canada and as Head of the Commonwealth, Queen Elizabeth has shown a profound commitment to the ideals of a multiracial, multicultural and multi-faith society. In particular, she has placed a high importance on the Crown’s special relationship with Indigenous Peoples in Canada. The Institute for the Study of the Crown in Canada is honoured to join the Royal Canadian Geographical Society in paying tribute to Her Majesty on this historic anniversary.”

The RCGS has always been a passionate advocate for Canada, championing our history, our accomplishments and our unique place in the world. The RCGS has had deep ties with the Crown since the Society’s inception in 1929. The Governor General has always served as Patron, and it was Governor General Vincent Massey who successfully petitioned the Queen to confer Royal status on the Society in 1957.

“We are proud to be partnering with Canadian Heritage and the Institute for the Study of the Crown in Canada to promote and celebrate this momentous occasion,” said Geiger.

The first set of pieces, which will commemorate the Queen’s accession, were released on Sunday, February 6, the 70th anniversary of the date on which Her Majesty ascended the Throne. All pieces will be made available on the RCGS and Canadian Geographic social media channels as well as on Canadian Geographic’s website.