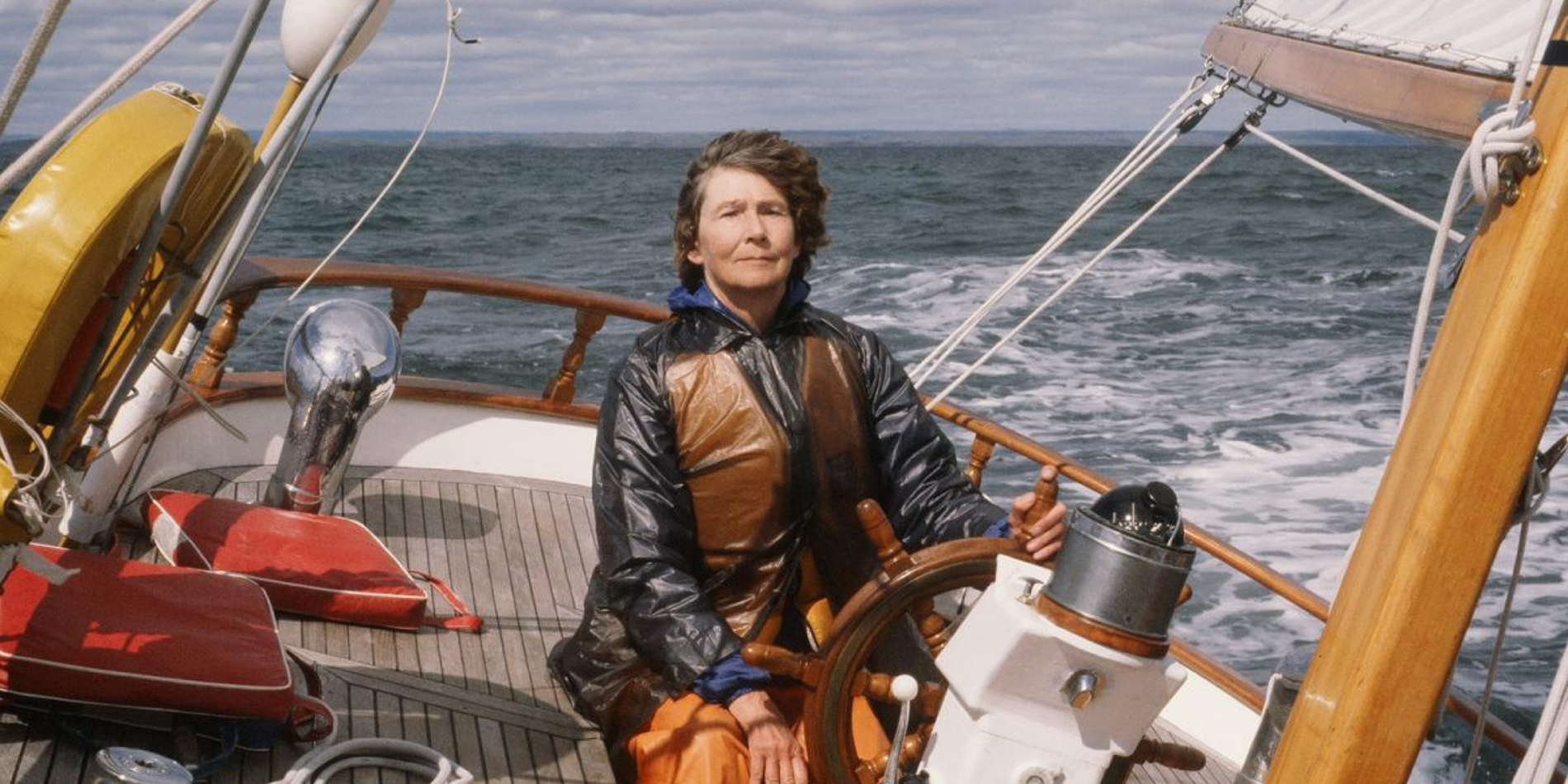 The historian and geographer filled in “a great gap” in Canadian history, from the time of Cartier to the arrival of Champlain

Remembering Selma Barkham, who revealed the history of Basque whaling in Canada

“Her ships were manned by real people: in many cases she knows the names of the owner, the captain and some of the crew, the number of sailors aboard, the cargo, the number of whales killed, the captain’s hopes to get home for Christmas, the dates actually managed, and the years they failed and had to stay in Labrador.”

So said Royal Canadian Geographical Society president D.M. Coolican on May 21, 1980 as he presented Selma Barkham with the Society’s Gold Medal — the first ever awarded to a woman. His words reveal the passion and attention to detail the late historian and geographer brought to her work.

Barkham, who passed away May 3, 2020 at the age of 93, discovered the existence of a Basque whaling industry in southern Labrador in the 16th and 17th centuries, thereby filling “a great gap” in the history of Canada from the time of Cartier and Roberval to the arrival of Champlain. She pinpointed almost exactly the place where the San Juan, a Basque galleon, had sunk in 1565, and found fragments of Spanish roofing tiles in a cabbage patch in Red Bay, Labrador — discoveries that led to the declaration of the fishing village as a National Historic Site in 1979 and a UNESCO World Heritage Site in 2013.

“It is now common knowledge that Basque merchants … were the first to accept the challenge of transatlantic whaling, and to send well-equipped galleons with highly-skilled harpooners and other specialized personnel to Labrador,” Barkham wrote in Canadian Geographic in 1980, the same year she received the Gold Medal. Yet the fact that she was able to find written records of that time at all was nothing short of miraculous. To reconstruct the history of the Basque fisheries in Canada required years of archival detective work in the towns and parishes of Basque Country.

“Only by dint of going systematically through endless inventories and lawsuits, written in the ineffably original and decorative handwriting of hardworking Spanish scriveners, can hoards of useful facts about Canada gradually be brought to light,” she wrote.

Barkham (née Huxley) was born in the U.K. into a distinguished family with deep ties to Canada and the field of geography. Her great-grandfather was Thomas Huxley, a celebrated biologist known as “Darwin’s Bulldog” for his advocacy of the theory of evolution, and her father Michael was the founder and editor of Britain’s Geographical Magazine. On her mother’s side, she was descended from the de Lotbinières, a prominent family in Quebec since the 17th century.

Her interest in the history of the Basques in Labrador started with a love story, her son Michael told the CBC in 2011. Her husband, Brian Barkham, an architect with a special interest in Basque rural architecture, brought her to Basque Country to meet a priest who had taken him in following a motorcycle accident years earlier. It was the priest who first told the couple that he had seen mentions in the local archives of voyages to “Terra Nova,” and invited them back to investigate further.

Tragically, Brian died at the age of 34, leaving Barkham to raise their four young children alone. A librarian by training, she supported the family with contract work for National Historic Sites, including the reconstruction of the Fortress of Louisbourg in Cape Breton, N.S. According to Michael, that project rekindled her interest in the Basques, who were among the settlers at Louisbourg.

Following a three-year stint in Mexico to learn Spanish, Barkham returned to Spain in 1972 to begin her research, initially teaching English to make ends meet.

“Going back to the Basque Country to try to find archival documentation on the Basques in Canada was definitely a link to my father’s interest … and one way of reconnecting with that relationship that my mother and father had had,” Michael told the CBC.

But the challenge of piecing together a narrative from archaic documents in far-flung archives was one she relished, and in 1977, with a grant from the RCGS, she headed to Labrador to see if she could find physical evidence to back up her research. In so doing, she rewrote history, says John Geiger, CEO of the RCGS.

“Barkham was a globally important geographer, explorer and historian, and she stands alongside the great figures in the history of the Royal Canadian Geographical Society.”

Among numerous other honours, Barkham was a member of the Order of Canada and held honorary doctorates from the University of Windsor and Memorial University of Newfoundland.