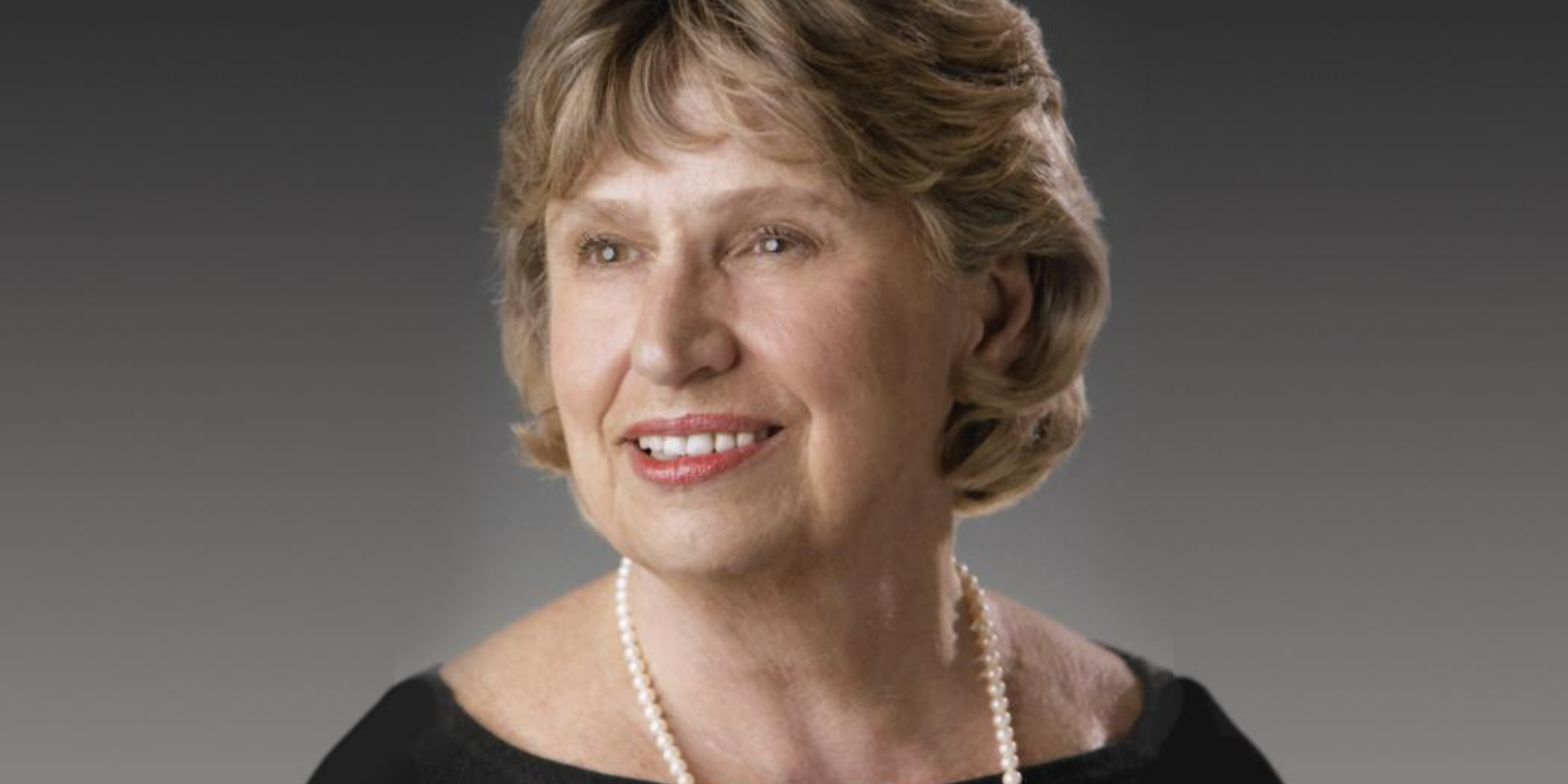 Shelagh Dawn Grant was a historian, researcher, author, editor and adjunct professor and Fellow of the Royal Canadian Geographical Society whose writing on the Canadian North has been  recognized across the globe — from Russia to Australia. On July 11, Grant passed away from esophageal cancer at the age of 82.

As soon as she could walk, Shelagh Dawn Grant’s father taught her how to ski and paddle a canoe which evolved into a deep passion for the outdoors. Grant not only left her physical footprint on Canada’s North through the countless canoe trips she took with her husband, children and grandchildren, but she also left a large footprint on the Arctic through her research.

She studied the Arctic for decades, publishing notable works such as her internationally acclaimed Polar Imperative: A History of Arctic Sovereignty in North America, a comprehensive and authoritative survey of the region. Her second award-winning book, Arctic Justice: On Trial for Murder — Pond Inlet, 1923, involved yearly trips to Baffin Island for oral history interviews.

Her work to educate others about Canada’s North did not go unnoticed: In 1996, Grant was the first woman historian to receive the Northern Science Award, which celebrates someone who has made a significant contribution to knowledge and understanding of the Canadian North.

For seventeen years, Grant also shared her knowledge of Canadian history with the students she taught at Trent University. After retiring from teaching, Grant remained a member of the adjunct faculty in the Canadian Studies Department and a research associate of the Frost Centre for Graduate Studies at Trent University.

Though Grant has passed, her teachings will live on for generations to come. Remembrance donations may be made to the Shelagh Grant Endowment in Canadian Studies at Trent University.