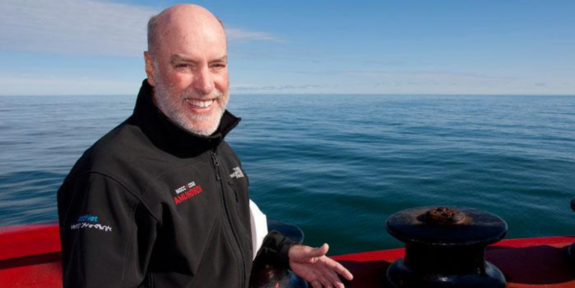 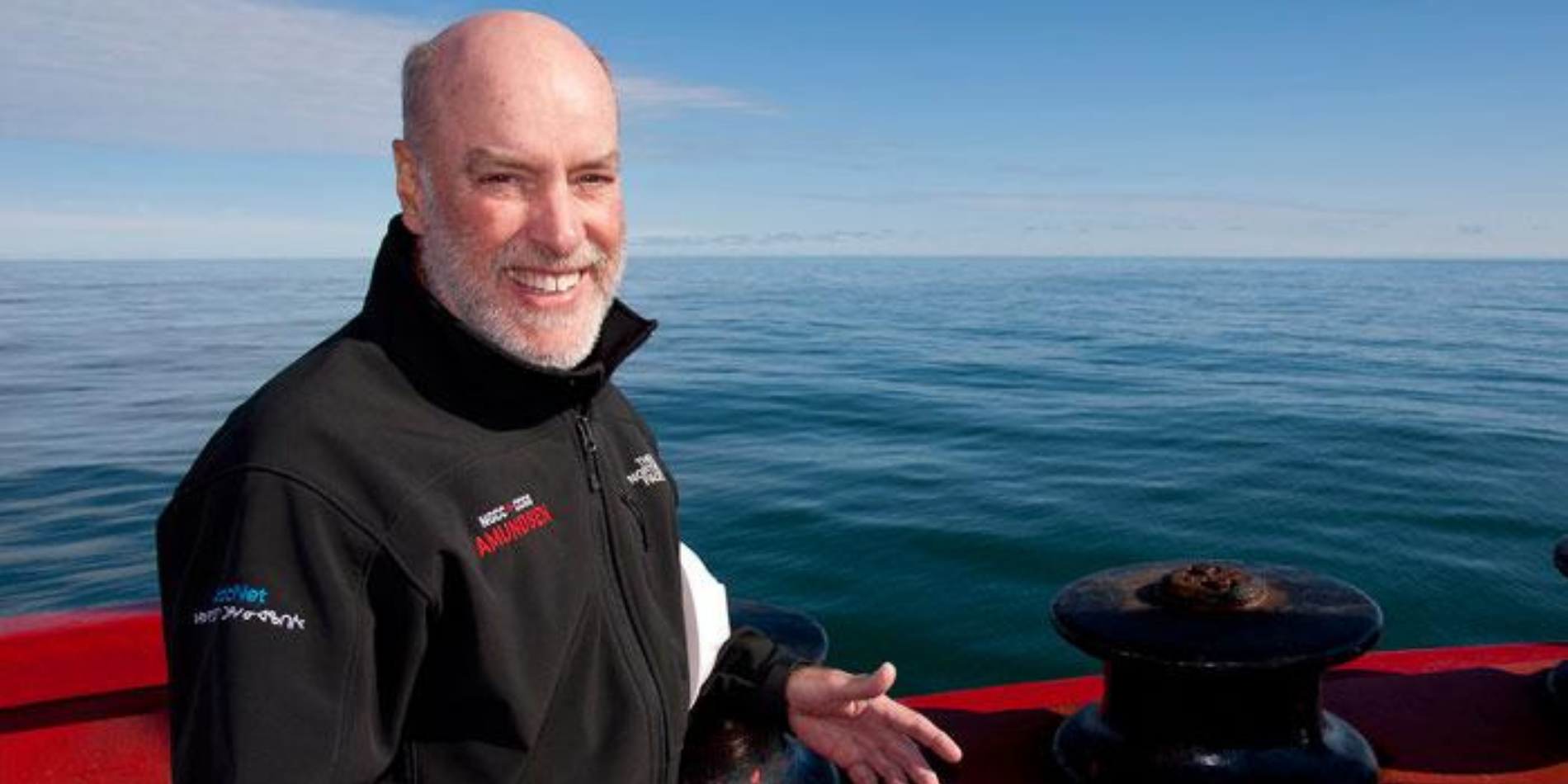 Dr. Louis Fortier was a biologist, professor and oceanographer from Quebec, a Fellow of The Royal Canadian Geographical Society and the leader of multiple multidisciplinary ventures devoted to studying and solving the concerns raised by the warming of the Arctic. Fortier died of leukemia on Oct. 4, 2020, at the age of 66.

Among his many accomplishments, Foriter founded ArcticNet, an effort that brings together scientists and engineers from both public and private sectors to study the impacts of climate change in the North.

“We mourn the loss of our founder, visionary Arctic scientist, Professor Louis Fortier,” tweeted ArcticNet. “He has transformed the world of Arctic science. Together, we will continue his legacy.”

Fortier studied at Laval and McGill universities, later teaching at Laval. He was the Canada Research Chair on the response of Arctic marine ecosystems to climate warming and had participated in the Natural Sciences and Engineering Research Council of Canada since 2005.

In 2002, Fortier headed the pan-Canadian consortium of Arctic specialists dedicated to retrofit the Amundsen, Canada’s research icebreaker. In 2004, Fortier was named “Scientist of the Year” by Radio-Canada and was named an Officer of the Order of Canada in 2007.

Fortier received the Stefansson Medal from The Explorers Club in 2009 and in 2015 was presented with the Northern Science Award by Polar Knowledge Canada at the RCGS’s College of Fellows Annual Dinner.

Fortier’s tenacity and determination as recognized by such awards is sure to lead countless others to continue his efforts.

Deeply saddened to learn of the passing of Dr. Louis Fortier, a distinguished scholar, leader in northern science, and esteemed @RCGS_SGRC Fellow and medallist.