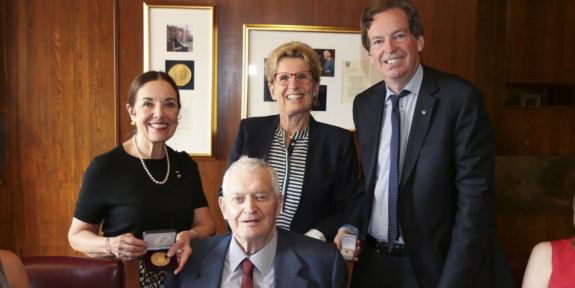 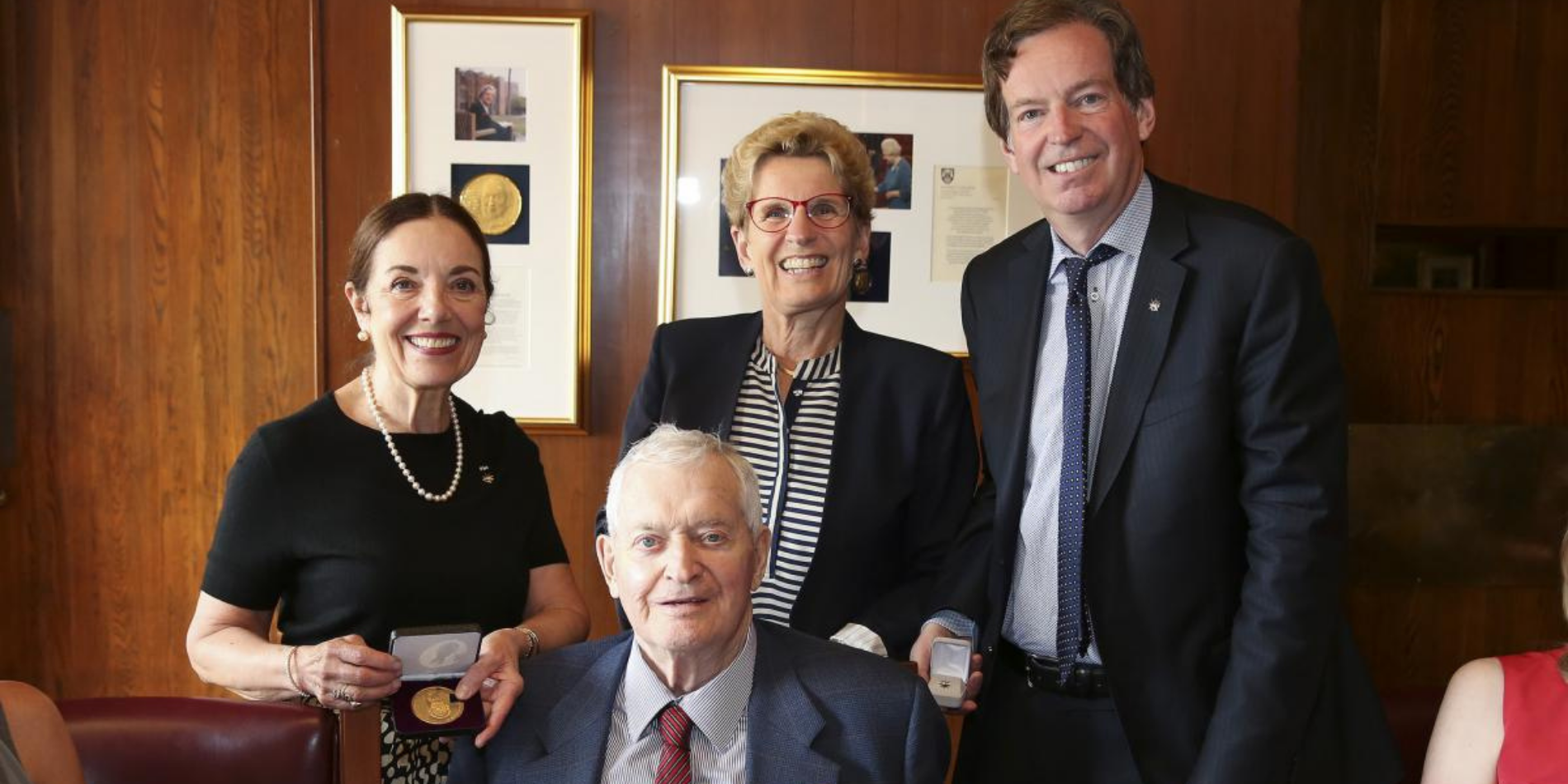 John Turner, Canada’s 17th prime minister, has died at the age of 91

My first ever discussion with John Napier Turner took place when I worked for the Yellowknifer newspaper in the mid-1990s.

I had heard he had just been in town to enjoy a holiday with legendary Arctic flying pioneer Bob Engle, the man who had flown him for years through northern Canada, particularly when Turner served as Minister of Justice. The pair visited the most remote of northern communities as the future prime minister reformed the Arctic justice system, bringing a sensitivity and understanding of Arctic dreams and needs rare for a federal politician back then.

Not a single town, hamlet or village was too small for Turner to experience; his love for the North and its peoples already a pillar of his fervent nationalism and his own identity as a Canadian.

Mr. Turner had already left the North when I connected with him from Yellowknife by phone. He was at his Toronto law office. We had a wonderful chat and I have never forgotten the headline my editors chose to illustrate my story: “A Great Slave friendship.”

When the formal interview concluded, Turner kept me on the line, expressing his enthusiasm that a young Canadian such as myself had left the south to experience a part of our nation most never do. His words of encouragement — most of my friends back in southern Ontario had thought I had a screw loose when I told them I was heading North of 60 — meant a great deal to me and helped foster an even deeper appreciation of Canada’s vastness and regions within me.

While others will now be debating and discussing our late prime minister’s political legacy, I have instead been remembering his passionate love of, and interests in, all parts of Canada. His country — the one he helped shape through his 91 years — was truly one that stretched from sea-to-sea-to-Arctic sea.

During his farewell address to the Liberal leadership convention in 1990, Turner expressed his love of country as only he could. He described what he called his “Canadian images.”

“[Mine include] a salmon barbecue with the Haida people at Hotspring Island in the Queen Charlotte Islands; sailing off the Gulf Islands; the glorious celebration that was the [1988] Winter Olympics here in Calgary; canoeing down the Burnside River to Bathurst Inlet on the Arctic Ocean; meeting with loggers in Kenora in the Rainy River District of Ontario; cheering for the Blue Jays at the SkyDome; seeing new aluminum being poured at Bagotville on the shores of the Saguenay; walking in the fishing ports of Atlantic Canada; supper at harvest time in southern Saskatchewan … and I remember in the southern part of the great province, these short lines:

‘God comes down in the rain,
And the crop will grow tall,
This is the country faith,
And the best of all.’”

After leaving the Northwest Territories for a reporter’s job at The Kingston Whig-Standard in 1999, I had the privilege of seeing Turner annually when he’d visit for board meetings of Empire Life. We began a tradition whereby I would pick him up at the Kingston train station and head off to a restaurant or bar for a couple of hours of conversation.

Each time he would regale me with stories from his storied life and career. There were tales and glimpses of John Diefenbaker and Lester Pearson, Bobby and Jack Kennedy, Pierre Trudeau and Tommy Douglas, Mackenzie King and R.B. Bennett, and seemingly everyone in between. As he got older the stories occasionally got taller, but I loved each and every one of them — some of them I’d heard 100 times — all the same. But he always started and ended our discussions at the same place: his love for, and the inspiration he drew from, Canada’s natural wonders.

Turner once penned an article about an adventure he and his family had while canoeing the Burnside.

“I really became a Canadian when I got to know Canada north of the 60th parallel,” he wrote. “Again (on the Burnside) we had survived the test of the North. We had shared another unique family experience. Together we had escaped into the Northern frontier and we had survived … What a privilege it was to have run these waters alone … We had traveled to one of the last frontiers of the world … I have never felt more Canadian than when alone in the remote northern vastness.”

In 2017, at the invitation of John Geiger, CEO of The Royal Canadian Geographical Society, I had the privilege of playing a small role in Turner’s accepting the society’s Gold Medal. A small group of us, including then-Ontario premier Kathleen Wynne, gathered at Toronto’s Massey College for a luncheon attended by the college’s master, Hugh Segal.

Premier Wynne delivered an eloquent tribute, as did Segal, and Geiger spoke on behalf of the society (Turner was subsequently made an RCGS Vice-Patron). After the medal presentation, Turner made brief remarks. As always, his handwritten notes were in his suit jacket and with shaky hands (he was 88) he withdrew them from his pocket, placing them on the table to refer from.

But when he started to speak that special afternoon, his advancing years faded away. His famous blue eyes blazed once again, and he called upon all of us there to cherish, to respect, to preserve and to advance our knowledge of, and care for, a country he knew every part of.

It was the booming voice of the man I had first heard on my phone in Yellowknife so long before. Once again that day in Toronto in 2017, he spoke of the Arctic, reminding us all that the North and its promise will forever be Canada’s call to greatness.

His challenge to us, Canada’s destiny, was one he never lost faith in. And it is one that inspires me — and the thousands of other Canadians he touched on his pan-Canadian journey of 91 years — to this very day.