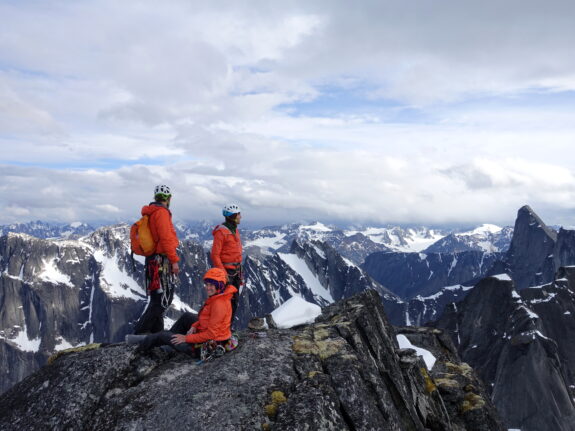 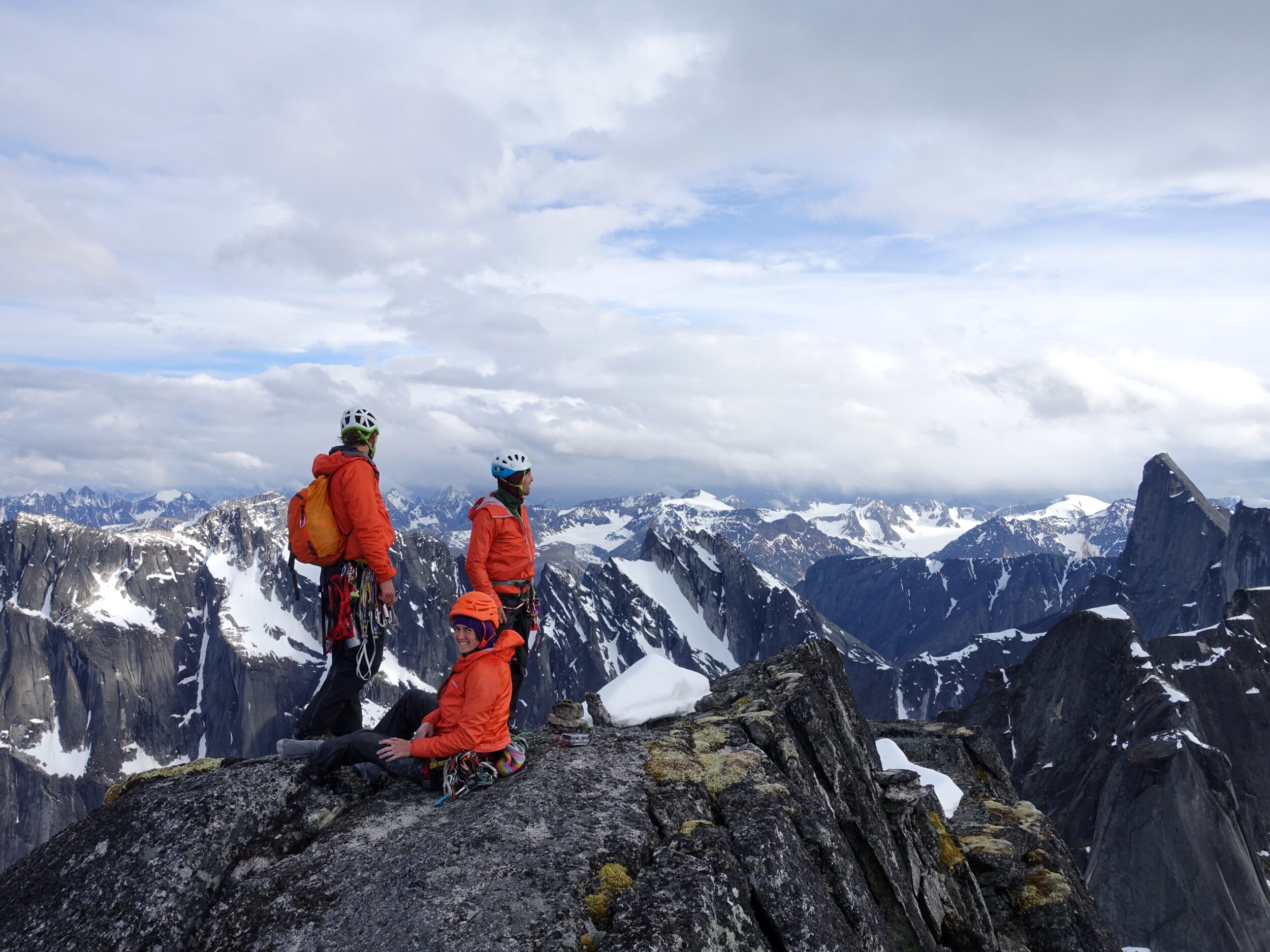 RCGS-funded expeditions take on peaks, rivers and trails across Canada

Few RCGS-funded expeditions took place last year due to the COVID-19 pandemic, but many explorers found a way to safely head afield in 2021

2021 Expedition of the Year

The Society’s 2021 Expedition of the Year, led by Guillaume Moreau, has already embarked on a 200-day, 7,600-kilometre cross-Canada journey. The starting point is located on the ice flow bordering Ellesmere Island, in the far north of Nunavut, while the completion point is near the American border in southern Ontario. The team will ski across the Canadian High Arctic Archipelago, canoe to northern Saskatchewan, then bike about 4,000 kilometres to Point Pelee National Park. Driven by a scientific curiosity, the expedition team will conduct research in forest ecology, with a special focus on the effect of climate change on northern ecosystems. They will also conduct research in human physiology, by documenting how people adapt to long-term exertion under extreme conditions.

Sonya Richmond’s “Come Walk With Us” Great Trail traverse is also underway. The walk along the 27,000 kilometres of the Great Trail aims to inspire the innate curiosity of individuals with diverse cultural backgrounds, abilities, orientations and identities to better understand Canada and join the next generation of explorers and conservationists.

Departing on April 14, Pascale Marceau and Eva Capozzola hope to be the first all-female team to climb Mount Lucania, Canada’s third tallest peak, in the Yukon. The expedition hopes to inspire others to follow their dreams through captivating imagery and storytelling, fostering an appreciation for Canada’s wild places, as well as aiming to highlight the contributions of Canadian women in mountaineering.

Later in April 2021, Alison Cristiciello and Zac Robinson are heading to Mount Logan, Yukon, for an interdisciplinary scientific expedition that seeks to explore climate change on Canada’s highest mountain. Over two spring expeditions, both up Mount Logan’s King Trench route, this team’s objectives also include re-measuring the official height of the main summit and its sub-summits.

From May to August, Sarah McNair-Landry takes on a multi-sport expedition, exploring the stunning mountains, rivers and cliffs of the remote east coast of Baffin Island. In the early stages of the expedition, McNair-Landry will travel mostly by kite-skiing and skiing, switching to climbing once the snow and ice are gone. Once the sea ice has entirely melted, McNair-Landry will switch to kayak for the remainder of the summer.

This July, Noah Booth and team will complete Expedition Côte-Nord: Maze to the Aguanish, a 680 kilometre journey in Canada’s land of big hydro and wild rivers to the little-known Rivière Aguanish. The route has been designed to traverse the headwaters of the Riviére Romaine and the Petit-Mécatina — two major rivers of Côte-Nord that are currently being developed into hydroelectric power complexes, followed by the descent of Riviére Aguanish

*All RCGS-supported expeditions will be equipped with gear from Mountain Equipment Co-op.