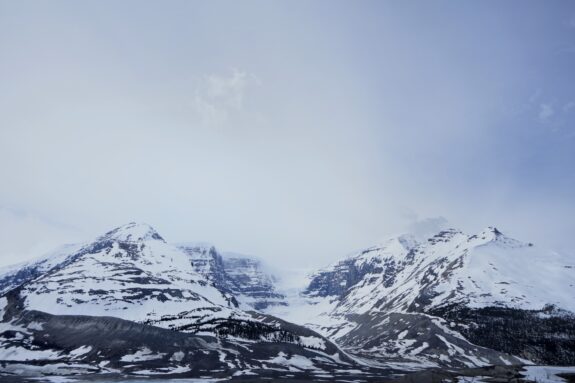 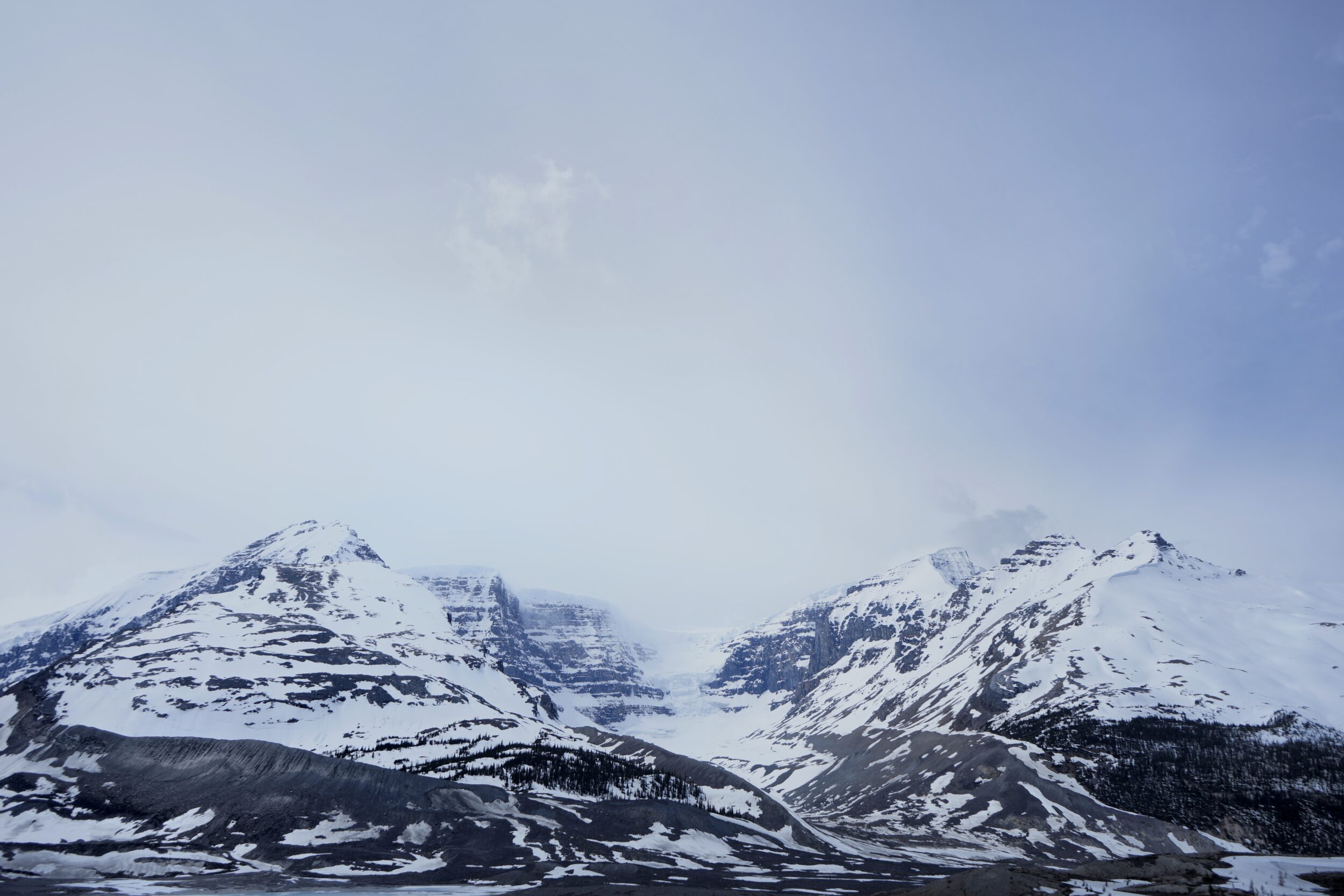 To recognize outstanding achievement in the fields of geography, education, science, and exploration, and for volunteering to assist the Society, the following awards were given in 2022 to individuals who have made a special impact.

Awarded to Professor Emeritus John H. England (University of Alberta), a distinguished scientist for his contributions to environmental change in the Arctic region from the last Ice Age to the current period.

Awarded to Professor Lynn Moorman (Mount Royal University) for her dedication to the Society in the roles of Governor and Can Geo Education Executive, and creating learning resources used in educational outreach; and to Gavin Fitch for his service to the Society as Governor, Vice President and two-term President, in addition to serving as a member on a number of committees.

Awarded to John Baldwin, a ski pioneer, who has explored and documented the landscape of the Coast Mountains of B.C., increasing international awareness of the area through his writing.

Awarded to Professor Christopher Burn (Carleton University) for his leadership in long-term permafrost investigations in the Canadian Arctic, as well as mentorship of young scientists and community partnerships with northern communities and organizations.

Awarded to Antoine Normandin, a geographer who has been an active member of the Fellows Committee and instrumental in maintaining up-to-date information on the Fellows of the Society; to David Kajganich, an American screenwriter, for his work on The Terror, a fictionalized account of Captain Sir John Franklin’s lost expedition of 1845-1848; to Russell Potter, a Franklin expedition scholar and author of two books on the subject; to Geir Kløver, an expert on Norwegian polar history and director of the Fram Museum in Oslo; to Adam Shoalts, bestselling author and Westaway Explorer-in-Residence with the Royal Canadian Geographical Society; and to Alanna Mitchell, a science journalist, playwright and contributing editor to Canadian Geographic.

Awarded to Sarah Gallah, a secondary teacher in Toronto, for her advancement of geographic literacy through innovative techniques, including coding, to address climate change issues.