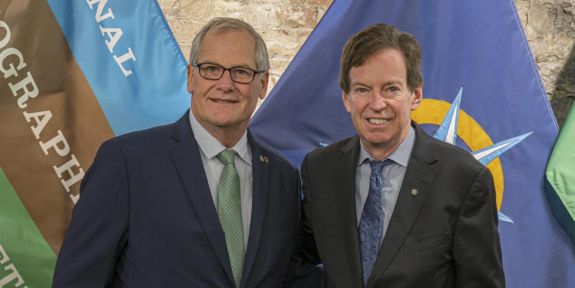 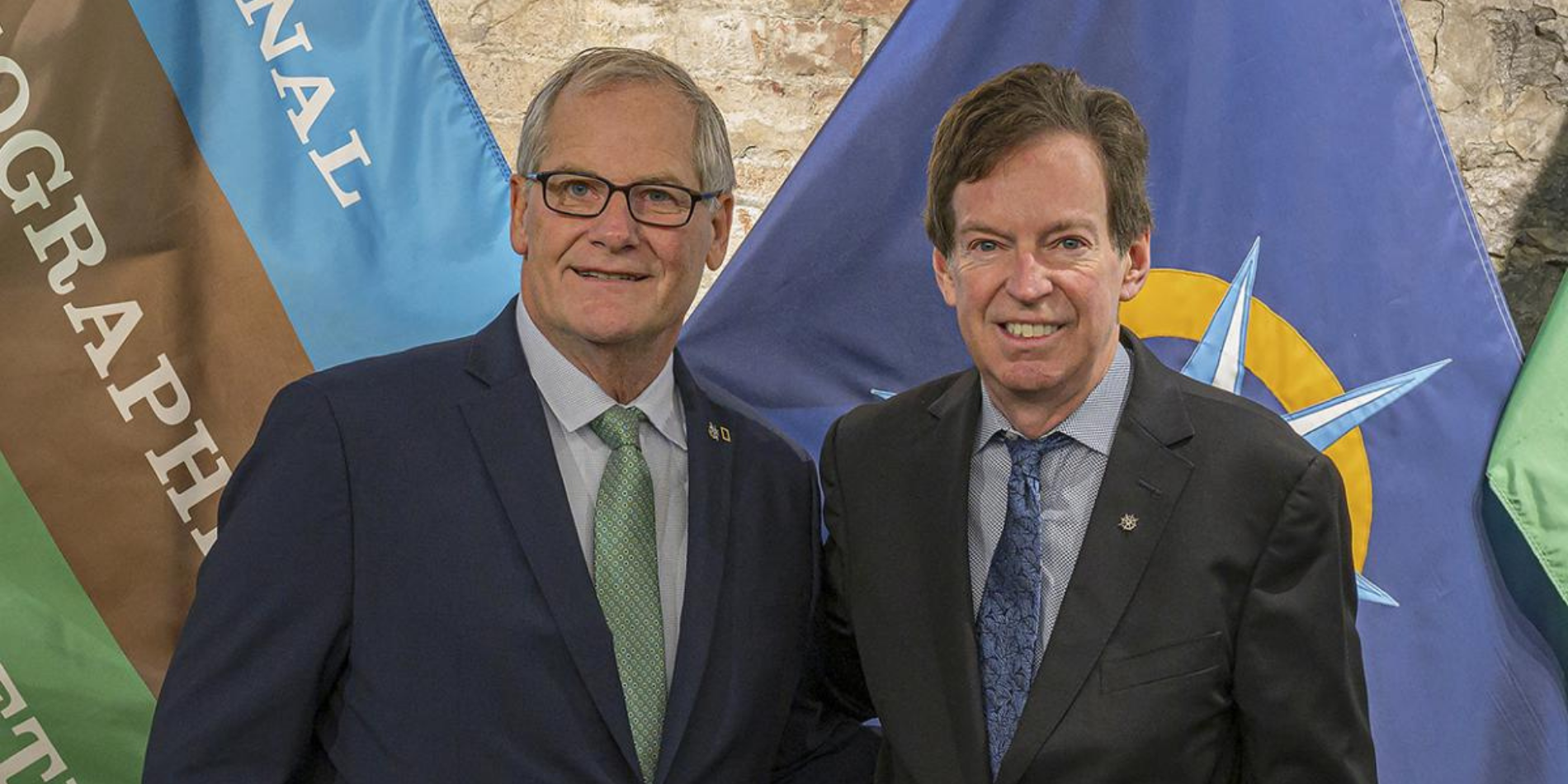 It’s the best of both worlds. The Royal Canadian Geographical Society, publishers of Canadian Geographic, and the National Geographic Society are formalizing an expanded partnership — the former combining its expertise and knowledge of Canada with the global reach of the latter. The ultimate goal? Collectively engaging individuals and youth in the wonders of the natural world and creating tomorrow’s leaders.

Building upon decades of collaboration, the first phase of this strengthened alliance is establishing the Trebek Council, a group that will oversee distributing grants that will support the innovative and ambitious work of Canadian scientists, explorers, storytellers and educators who are revealing, examining and celebrating the natural world. An expert panel will be selected to assess each grant application. This new initiative will expand the influence of both organizations in Canadian exploration and education.

The council is named for the internationally recognized host of TV quiz show Jeopardy! who, in addition to serving as Honorary President of the RCGS, is also a champion of geographic literacy, having provided significant philanthropic support to both societies to help fund educational programs.

“Geographic knowledge has never been more important than it is today, because the better we know each other, the better we can understand and accept each other,” says Alex Trebek. “My love of geography has allowed me to be associated with two organizations I deeply admire for more than 25 years, The Royal Canadian Geographical Society and National Geographic Society. I am humbled that these two esteemed organizations will form the Trebek Council to help support efforts to increase understanding of Canada’s many geographic wonders.”

The two organizations share complementary missions, and the Trebek Council will be one of many areas of the renewed collaboration.

“Canada has a quarter of the world’s wetlands and vast tracts of boreal forest that allow species migration,” says John Geiger, RCGS CEO. “With resources from the Trebek Council, our wilderness areas can be further investigated so these lands can be valued and preserved — not just for Canadians, but for the important roles these landscapes play in global environmental health.”

“We are honored to renew our partnership with The Royal Canadian Geographic Society and excited about the potential to help explore, protect and tell stories about Canada’s vast wilderness areas,” says Ulica. “National Geographic Society’s first fieldwork project in Canada occurred more than a century ago, and we have since given hundreds of grants to both Canadian citizens and international awardees performing fieldwork in the country. We are also proud to work with RCGS on the Trebek Council, named after the man who was the face of the National Geographic Bee for 25 years and continues to be a familiar, friendly voice for geography to millions.”

The best of all worlds, indeed.